Bernie Sanders: It Would Be ‘Enormously Insulting’ For Biden To Leave Progressives Out Of Cabinet 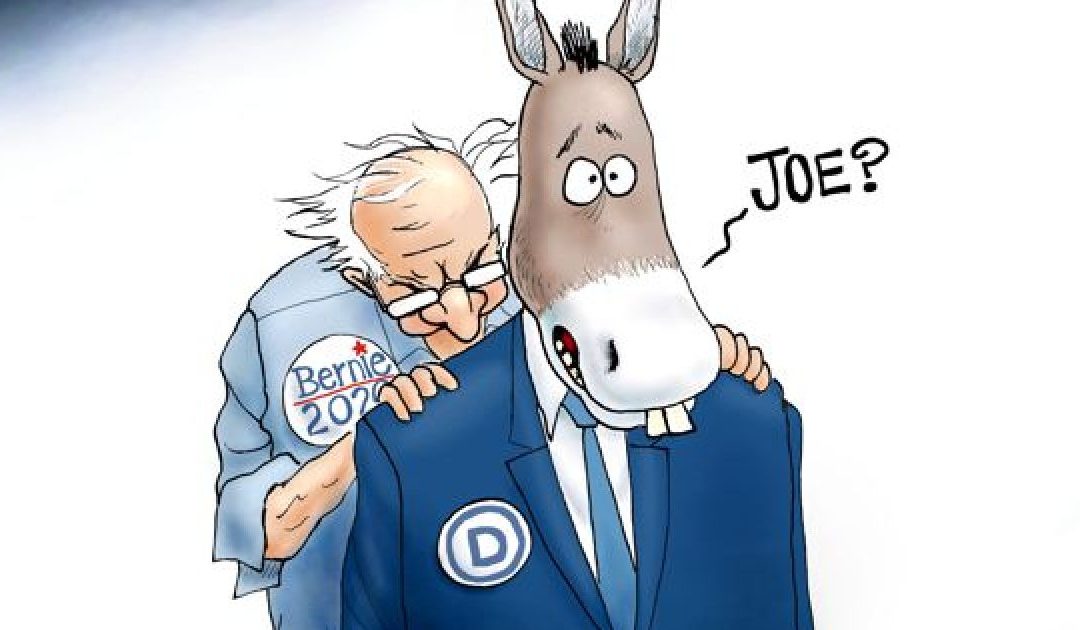 Vermont Sen. Bernie Sanders said in an interview published Friday that it would be “enormously insulting” for President-elect Joe Biden to leave progressives out of his cabinet.

“It seems to me pretty clear that progressive views need to be expressed within a Biden administration,” Sanders told The Associated Press.

“It would be, for example, enormously insulting if Biden put together a ‘team of rivals’ — and there’s some discussion that that’s what he intends to do — which might include Republicans and conservative Democrats — but which ignored the progressive community.”

Sanders and Massachusetts Sen. Elizabeth Warren are at the top of progressives’ wish list to fill out a Biden cabinet.

Sanders, who was Biden’s closest challenger in the Democratic presidential primary, said on Nov. 11 that he would be Biden’s Labor secretary if asked to join the administration. Warren is reportedly eyeing the top post at the Treasury Department.

But the Biden camp has signaled with its first wave of White House staffing announcements that Biden plans to fill out his administration with moderate Democrats.

Biden selected Ron Klain, a longtime Democratic lobbyist, as his chief of staff. Klain represented a group of businesses in the mid-2000s that sought to cap payouts in asbestos lawsuits.

Biden’s top counselor, Steve Ricchetti, is also a longtime lobbyist who has worked in Democratic politics. Ricchetti played a key role in the Clinton administration in 2000 in helping push through a bill that normalized trade relations with China.

Sanders, then a member of the House, opposed the bill, saying that it would hurt U.S. manufacturing jobs.

Biden is reportedly leaning towards appointing other moderate Democrats to key cabinet positions. CNN reported that Biden is considering former Chicago mayor Rahm Emanuel to serve as his Transportation secretary.

The New York Times reported that Biden is leaning towards selecting Federal Reserve governor Lael Brainard to lead the Treasury Department. The Times noted that progressives view Brainard as too moderate to hold the position.

Biden’s nominations are likely to be shaped by the outcome of two runoff elections in Georgia in January that will determine which party controls the Senate. Republicans will retain majority control if they win at least one of the runoff contests. Should that happen, Biden would likely opt for more moderate cabinet picks in order to ensure they can make it through the Senate confirmation process.

“I think that would be very, very unfortunate,” Sanders told the Associated Press of progressives being frozen out of the Biden cabinet.