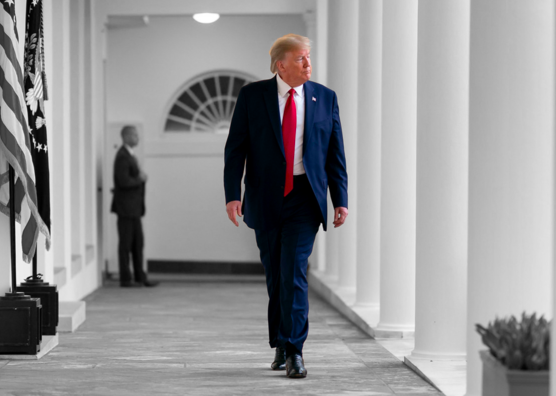 The House has voted to impeach President Trump for the second time.

President Trump was impeached on the charge of inciting an insurrection. The one major difference between this impeachment and the last is Democrats were joined by Republicans this time around in voting in favor of impeachment.

Earlier on Wednesday, Mitch McConnell refused to reconvene the Senate early to begin the trial. This means that a Senate trial would begin after Joe Biden is inaugurated and Donald Trump becomes a civilian again.

The constitutionality of this will likely be challenged dragging this process out well into Biden’s first 100 days.