1.8M Chickens Slaughtered In Nebraska As Bird Flu Pecks Away At Food Supply 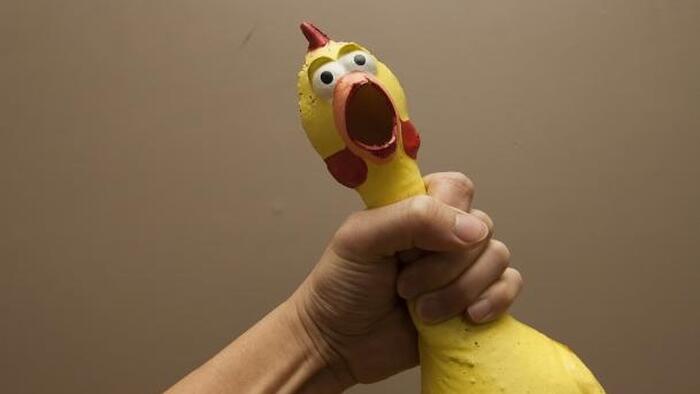 Another 1.8 million chickens were ordered to be culled in Nebraska after agriculture officials analyzed yet another bird flu outbreak on a farm.

The latest culling comes after 50 million birds have been slaughtered nationwide to try and contain the ongoing outbreak according to AP, so who knows if it’s actually true.

Fortunately the Nebraska Department of Agriculture (NDA) issued a report, which adds that this is the 13th farm in the state to suffer an outbreak this year. According to the report, 6.8 million birds have been killed in Nebraska – the second-most behind Iowa, which has killed 15.5 million.

After the affected flock is culled, the NDA will establish a 6.2-mile control zone around the affected premises.

Highly pathogenic avian influenza (HPAI) is a highly contagious virus which spreads easily among birds via nasal and eye secretions, along with manure, the NDA said in a statement. Symptoms include a lack of energy and appetite, decreased egg production or malformed eggs, and sudden death in birds even if they aren’t showing symptoms.

The disease can survive ‘for weeks’ in contaminated environments.

According to Yahoo, Turkey and chicken farms aren’t the only facilities affected by bird flu this year – as a petting zoo in Utah had an outbreak in recent days.