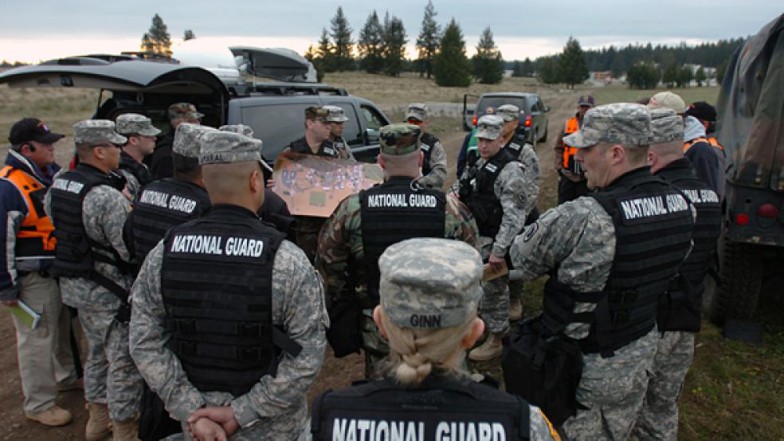 By BNI – Tennessee State Representative Glen Casada says that he wants Republican Governor Bill Haslam to call out the National Guard to prevent additional Syrian refugees from entering the state. Further, Casada tells Breitbart News the 30 Syrian refugees settled in the state last year need to be re-vetted and sent back to ICE if they don’t pass muster. 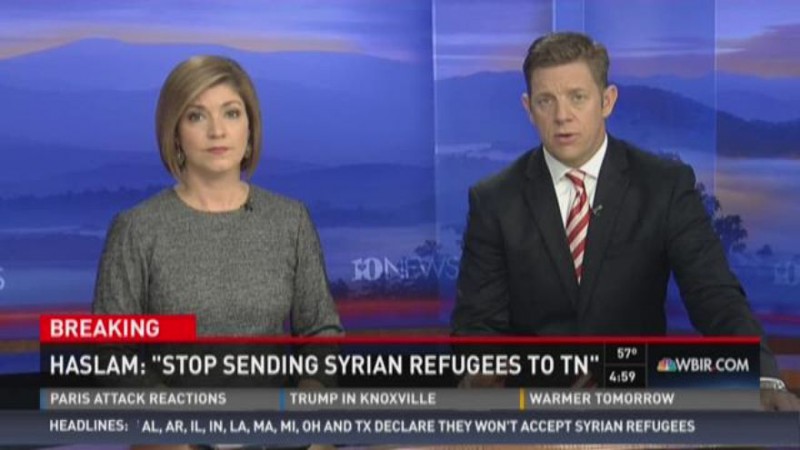 Tennessee Rep. Sheila Butt has also written a letter to Governor Bill Haslam, urging him to suspend efforts to allow Syrian refugees to settle in the state.

Breitbart News asked how Casada wanted the Tennessee National Guard to deal with the 30 Syrian refugees settled in Tennessee last year by Catholic Charities of Tennessee. “Based on the FBI and ISIS statements, I am greatly concerned they, these 30 Syrian refugees, need to be re-vetted in depth and go back to ICE if they don’t pass that re-vetting.” 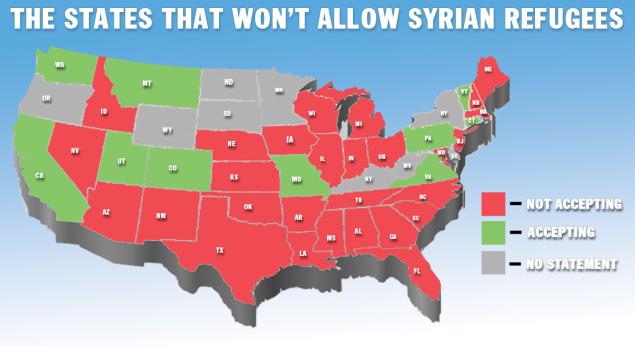 “I’m not worried about what a bureaucrat in D.C. or an unelected judge thinks. … We need to gather (Syrian refugees) up and politely take them back to the ICE center and say, ‘They’re not coming to Tennessee, they’re yours,’” Casada added. 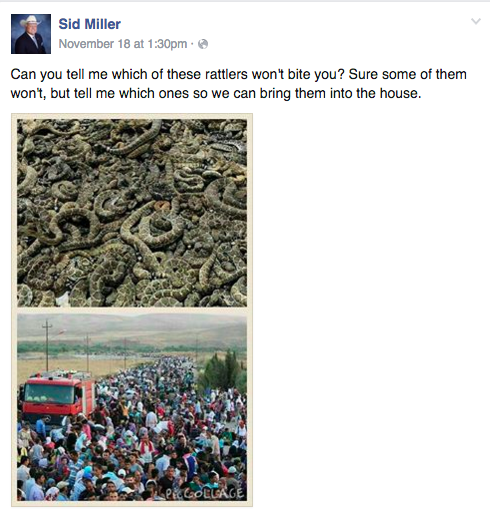 Since that time, Catholic Charities of Tennessee, a contractor with the State Department, has been in charge of the resettlement of refugees in the State.

According to recent reports, Catholic Charities settled 1,651 refugees in the State of Tennessee in FY 2015.  30 of these refugees were from Syria. More than 200 were from Somalia and Iraq, respectively. 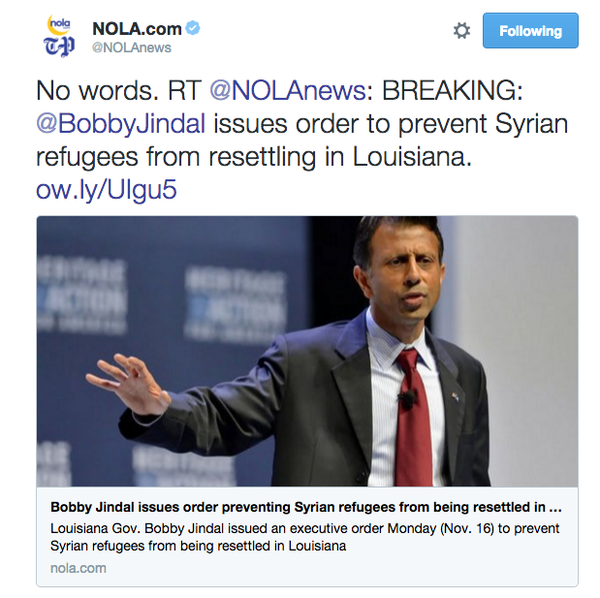 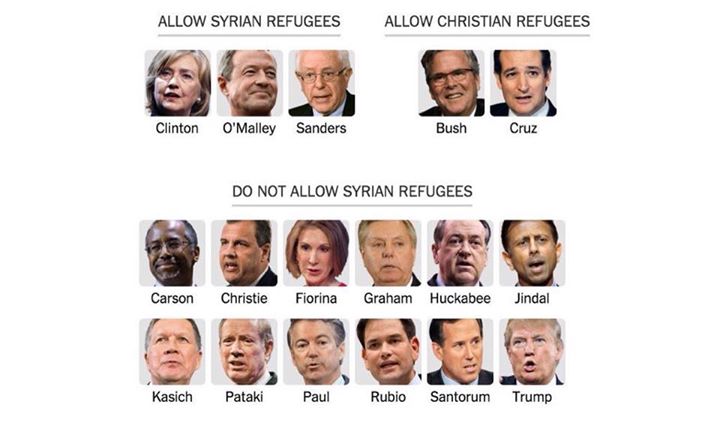 Breitbart News asked Holly Johnson, head of Catholic Charities of Tennessee’s Office of Tennessee Refuge Resettlement, if the agency would comply with orders from the National Guard to remove Syrian refugees from the state. She answered: “While I will not engage in speculative responses on hypothetical situations, I can assure you that we operate the refugee resettlement program in full compliance with both state and federal laws, and will continue to do so in the future.”