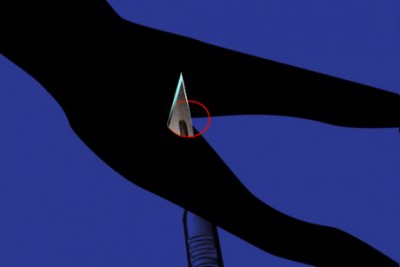 Some call it “medical tourism” (going overseas to get medical treatment) except there is nothing medical about it, because doctors aren’t the ones doing the cutting. For many (up to 70%) Muslims, school is out and FGM (Female Genital Mutilation) season has begun. Thousands of Muslim girls in the West are being taken to foreign countries for ‘summer vacation’ where they will be ‘cut’ by mutilators using primitive tools. 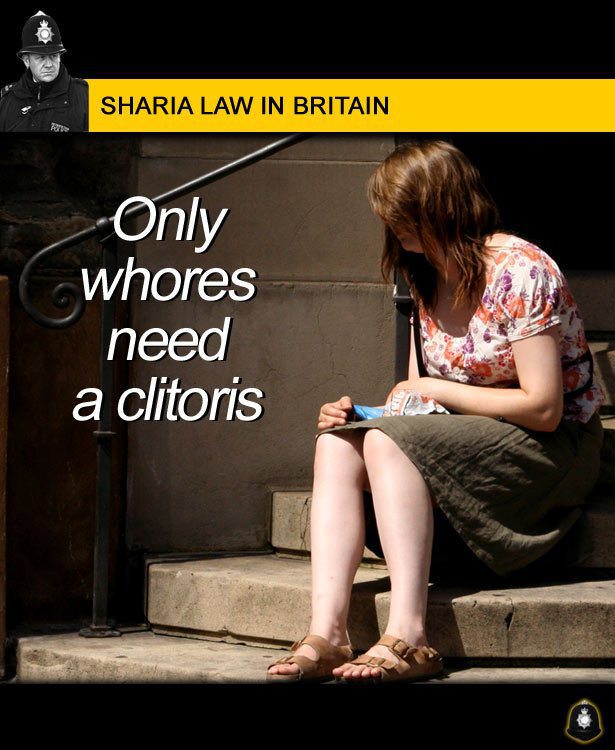 UK DAILY MAIL  (h/t Maria J) Standing barefoot with a viciously sharp blade in her hand this is a cutter woman who performs female genital mutilation (FGM) on young girls as part of a misguided belief it prevents promiscuity and maintains family status in the traditional community. Half-blind, with just a couple of teeth left, Anna-Moora Ndege started cutting girls’ sexual organs over 70 years ago. 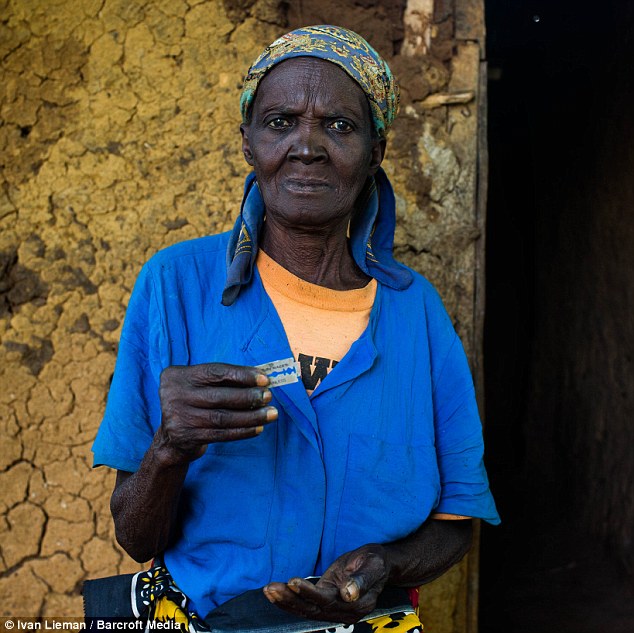 At first she used a six-inch nail, sharpened on stone to create a crude flat blade. Now she uses a razor blade – bought at the little shop at the end of the dirt track leading from her mud hut in rural Africa. Ndege, 86, along with Agnes Kerubo, are two of the cutters that can be found in villages, towns and cities in Kenya and across Africa and parts of the Middle East where communities cling on to this barbaric tradition. 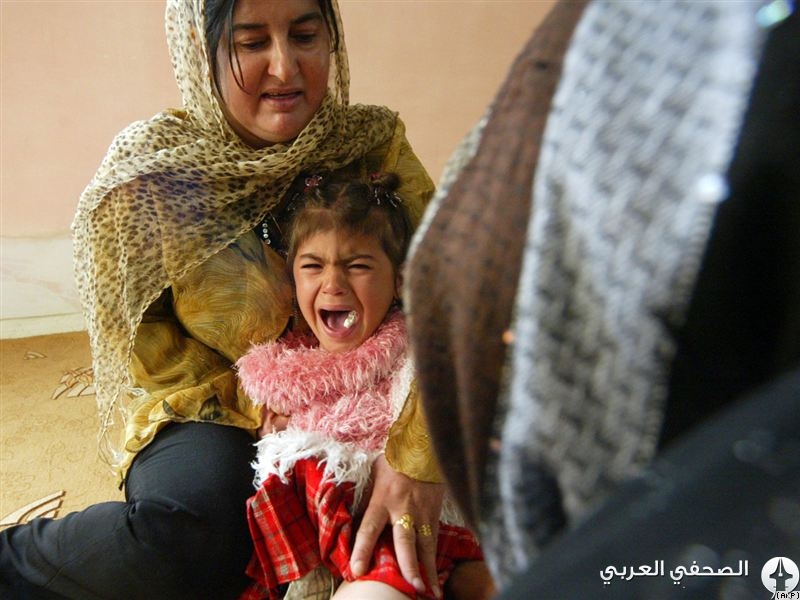 She said: ‘Girls are cut to ensure they remain faithful because the sexual organ is not there anymore. When you are cut you will not be a slut looking for men here and there like a prostitute. ‘You are docile, waiting for your husband because after you are cut, sex is for having children not for anything else.’

Although outlawed across the developed world and many parts of Africa, the practice continues among tens of thousands of families who fear being outcast if they do not submit their daughters to this horrific ordeal.

Over one million girls and women living in Europe and North America have been affected by FGM, according to welfare groups. Some 700,000 victims live in Europe – 140,000 in the UK and 100,000 in France. A further 500,000 women in the USA have undergone the procedure or are in danger of being forced into it.

As one British victim said: ‘Everyone thinks it’s not the girl in Manchester, in Cardiff or London being taken away and having FGM but it’s exactly these girls, they are not girls who are immigrants or here on holiday.’

And this summer tens of thousands of Muslim girls living in Europe and North America will be brought to Africa by their parents to undergo FGM as part of a warped bid to maintain their status in the traditional society. School holidays are known as the ‘cutting season’. It is estimated that there are three million new FGM victims every year across the world.

Keruba, 62, said: ‘Circumcision is an important festival. It’s a celebration like Christmas. It unites people. There is feasting and drinking and dancing. ‘When you are cut that’s when you can grow healthily into a woman because the bad blood is not there anymore. In the body there is good blood and bad blood. After a girl is cut the bad blood is gone.’ 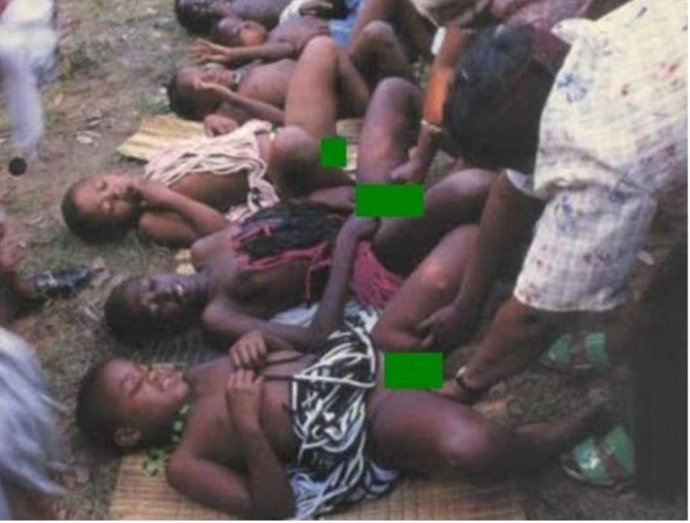 Kenyan anti-FGM campaigner Ester Ogeto said girls and their families – even if they are now living in Western countries – are put under tremendous pressure to adhere to this barbaric tradition. Some communities believe a woman cannot become pregnant unless she has been ‘circumcised’.

Ogeto said: ‘Families worry that their girls will be made outcasts and be shunned if they are not cut. She would be called names – told that she was smelly, told that her “organ would grow until it touched the floor”.