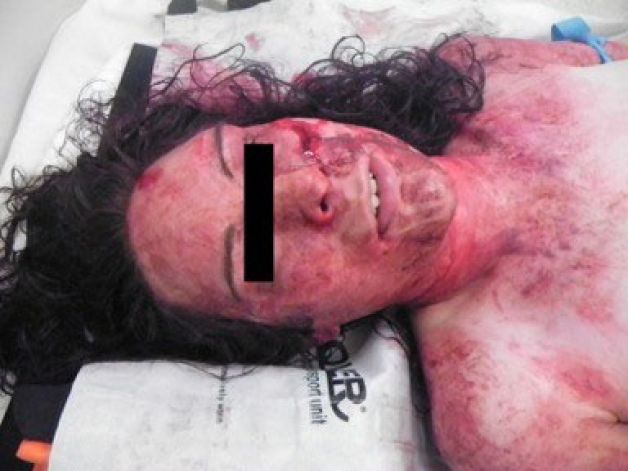 BNI…
NOTE TO POTENTIAL CRUISE PASSENGERS: Find out if the cruise line you are considering employs large numbers of staff from a Muslim country like Indonesia. Many do, and should be avoided. 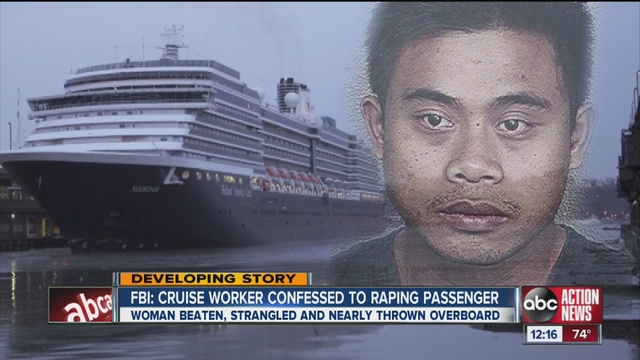 METRO UK  (h/t Kevin C) A passenger on board a cruise ship who was beaten, raped and almost thrown overboard by one of the crew members, is suing the cruise company. The victim is suing Holland America after it was determined that her attacker, Ketut Pujayasa, used a master key to enter the woman’s cabin and hide on her balcony until she returned.

During the attack, which lasted over an hour, Pujayasa beat the woman with blunt objects including a laptop, strangled her, raped her, and even attempted to throw her over the side of the vessel. 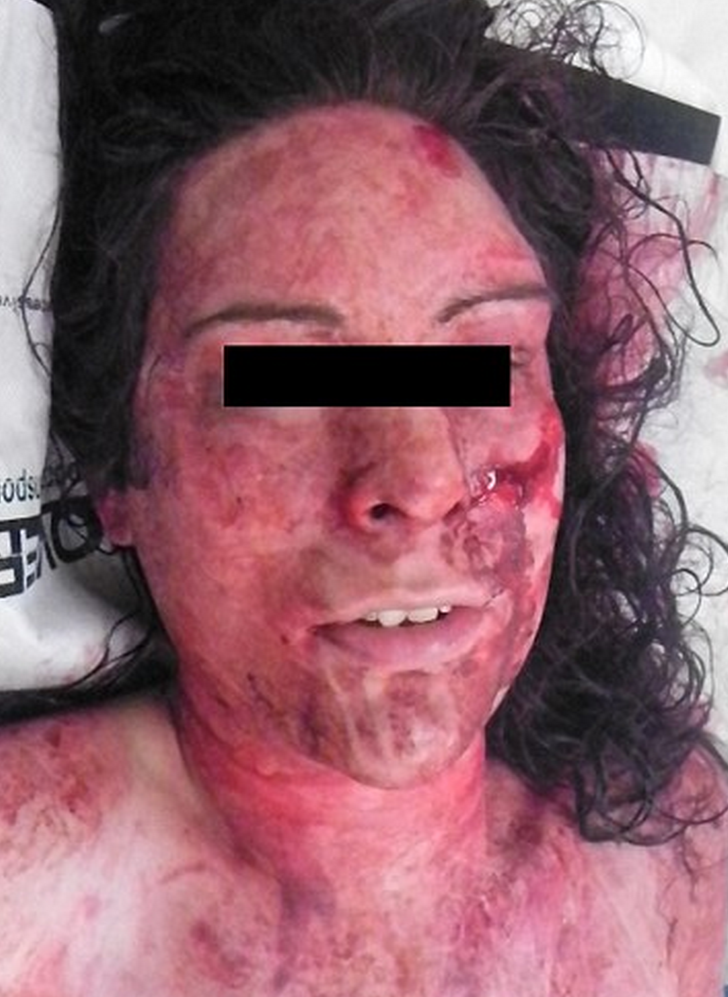 The 31-year-old woman’s screams for help were heard by other passengers, who reported them to the ship’s staff members. However security reportedly took 45 minutes to respond, and even then were unable to enter the victim’s room.

THE VICTIM suffered a deep laceration to her left cheek, skull fracture and a wound to the back of the head which required staples.  According to the lawsuit: ‘He [Pujayasa] beat her head and face so hard that she experienced shifting of her teeth. All of the trauma to her head produced a traumatic brain injury.’

She suffered bites to the hands which left marks; a spinal fracture, swelling, bruising and lacerations to the face, scalp, head, neck, back, front of torso, arms, and legs and abrasions on both arms.

Cord marks were left on her neck from being repeatedly strangled. She has suffered a long-term brain injury due to being beaten about the head and having her oxygen supply cut off with repeated strangulation.

Pujayasa, a 29-year-old MUSLIM employee originally from Indonesia, pleaded guilty to the incident which took place on Valentine’s Day last year, and was sentenced to 30 years in prison. 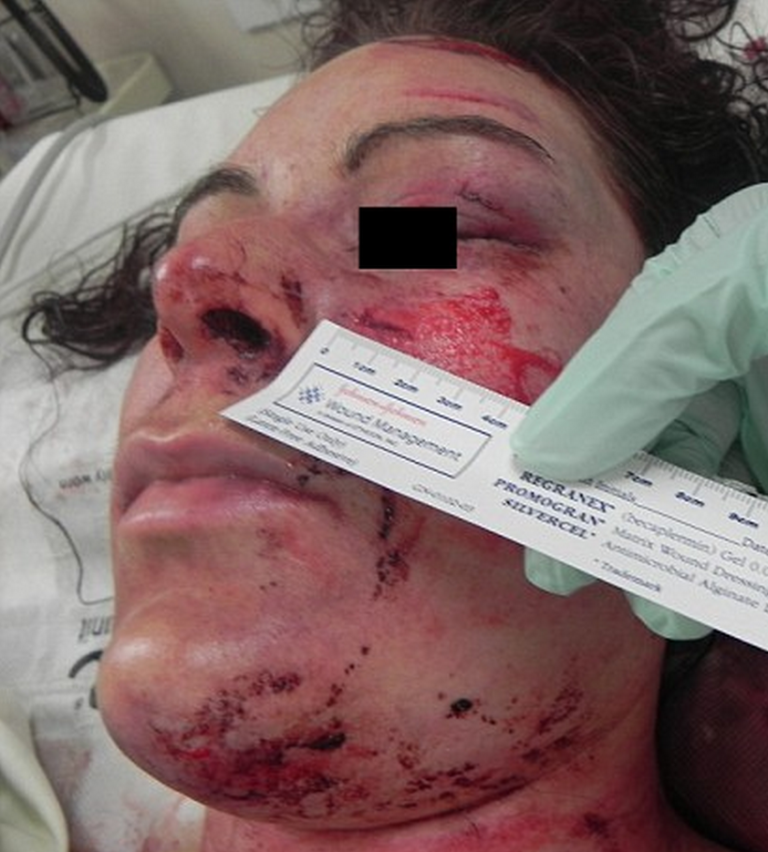 Now the married victim is suing the cruise company for negligence. Her attorney John H Hickey told MailOnline the company were ‘grossly negligence’ for allowing Pujayasa to have a key which accessed all cabins.

He added: ‘To top it off, the cruise line’s system is that when the other passengers dial 911 they get the front desk, not security, and the front desk responds to the scene some 45 minutes to an hour later and does not even have access to the cabin?’ ‘If this is not the definition of outrageous, I don’t know what is.’

In a statement Holland America said: ‘It is our highest priority to ensure the safety and security of our guests.” ‘We do strongly refute the statement that emergency calls to our staff related to this situation were given anything but the highest priority.’