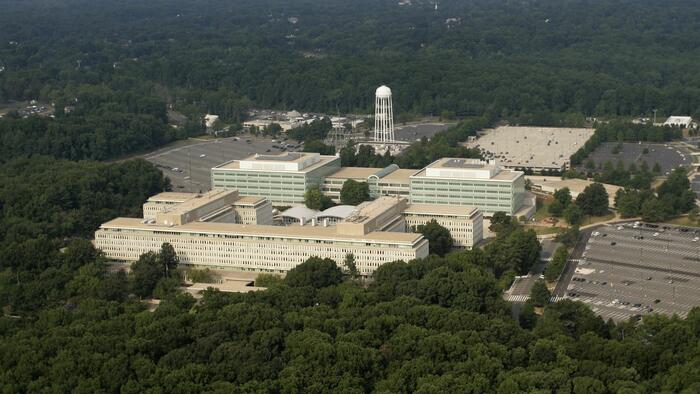 The Central Intelligence Agency is seeking to tap Russians as potential spies who are “disgusted” with Putin’s war in Ukraine, The Wall Street Journal reported this week, as part of a new push to bolster its ranks of Russian assets.

The CIA’s deputy director of intelligence David Marlowe, who has been in the post since June 2021, said in a rare speech at George Mason University’s Hayden Center that the CIA is “looking around the world” for Russian who are unhappy with the invasion of Ukraine. It was Marlowe’s first public appearance while at post as deputy director.

This is “because we’re open for business,” he underscored. The attempt to gain dependable assets is said to include military officers and even oligarchs who are angry at being impacted by Russia’s extreme economic and political isolation on the world stage.

Offering his assessment on how the war is going for the Russians, Marlowe described, “Putin was at his best moment the day before he invaded.” Speaking of the potential for the Russian leader to put pressure on neighboring Ukraine and NATO before the decision to invade, Marlowe added: “He squandered every single bit of that.”

At that point before the February 24 incursion, President Putin had “all the power that he is ever going to have,” according to the CIA #2 official.

Some international publications dubbed Marlowe’s speech, which happened last week but was first revealed on Tuesday, a “recruitment pitch”.

“And so, for the director of operations, we’re looking around the world for Russians who are as disgusted with that as we are because we’re open for business,” Marlowe spelled out.

As The Moscow Times wrote:

Despite wondering aloud if Marlowe’s comments were just an example of “CIA bravado,” The Wall Street Journal noted that the continuing war in Ukraine had unleashed an “intensified spy war” in Europe.

Starting months ago it was widely reported that the CIA had set up a portal on the dark web for disgruntled Russians with government information or access wishing to make contact.

Below: the full video of the David Marlowe panel…

“We are providing Russian-language instructions on how to safely contact CIA — via our Dark Web site or a reputable VPN — for those who feel compelled to reach us because of the Russian government’s unjust war,” a CIA official told CBS News back in May.

At the time the CIA in the rare public disclosure indicated it is hoping that Russians, including soldiers and civilian officials, would utilize the encrypted methods to submit sensitive information to the US.