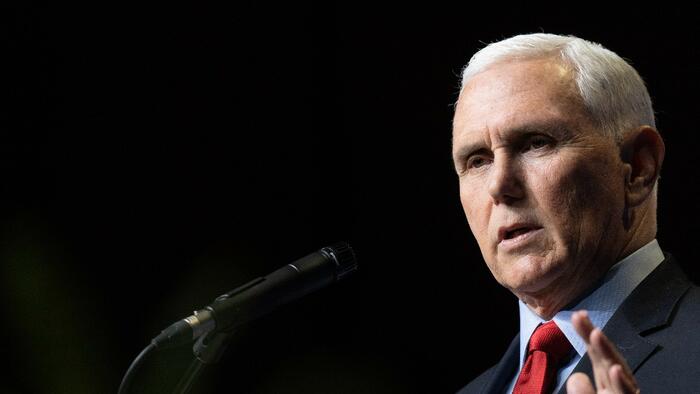 On January 18, Pence’s team notified the National Archives that the documents were “inadvertently boxed and transported” to the former VP’s house at the end of the Trump administration, and that Pence was “unaware of the existence of sensitive or classified documents at his personal residence,” according to his lawyer.

The findings at Pence’s residence comes as President Biden is facing mounting criticism, which had also come from Pence, over the discovery of classified materials at Biden’s old office at a Washington, D.C., think tank and at his Delaware home.

Greg Jacob, the attorney representing Pence, wrote to the Archives that Pence used outside counsel with experience handling classified documents to review records stored at his personal home after several classified documents were found at Biden’s Delaware home earlier this month. -The Hill

So – we imagine the new narrative will be that everybody does it, so it’s no big deal – and nevermind all that ‘treason’ and ‘walls are closing in’ talk when it was just Trump. We’re sure many committees will be launched to get to the bottom of the ‘classified document problem.’