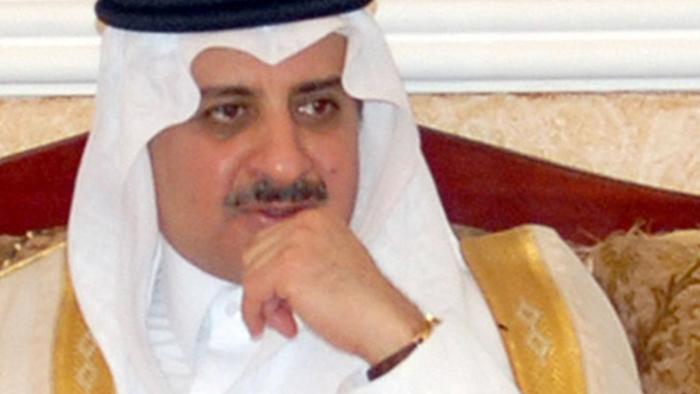 The Swiss bank said the loans it issued were part of a package the prince took out via two shell companies based offshore.

Unfortunately for Prince Fahad Bin Sultan, governor of Saudi Arabia’s Tabuk province and the guarantor on the loans, the prince is now on the hook for a combined $78M between the yacht and the mansion situated near the Wentworth Golf Club outside London.

Meanwhile, the Cayman Islands-registered motor yacht ‘Sarafsa’ is worth about €58 million ($65.5 million), according to the court filing. The property estate, situated close to the storied Wentworth Golf Club outside London, was valued at £35 million ($47 million) in 2019.

According to BBG, the lawsuits offer a glimpse into how Saudi royalty sometimes uses offshore vehicles to finance their luxe lifestyle, even if they really can’t afford it.

And that’s not all: The Zurich-based bank accuses another British Virgin Islands-based firm of defaulting on a loan facility it agreed to in 2017, by not repaying part of the loan plus interest. Credit Suisse said it then told the prince to pay the outstanding debt of £26.5M.

The bank ultimately failed to find evidence that the prince held liquid assets of at least $25M “free of encumbrances,” meaning that the prince was in breach of his contract with the bank, and wouldn’t be able to pay back what he owes. A spokesperson for Credit Suisse declined to comment on the suit, as did a law firm representing the Saudi royal family.