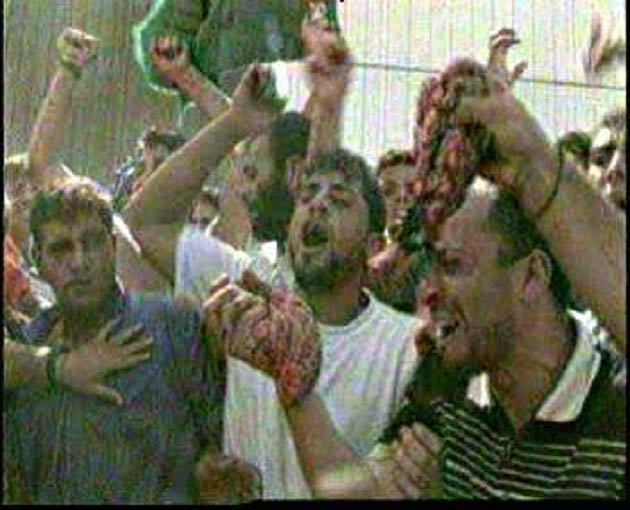 Daily Wire  While Barack Hussein Obama insists that Islamic State in Syria and Iraq has nothing to do with Islam, ISIS continues to roll out Islamic rulings that boggle the Western mind. Over the holiday weekend, Reuters released documents captured by US special forces in Syria last May – and one of them was a fatwa, a religious ruling, that says that Muslims may carve body parts out of their enemies for their own use:

Allah almighty knows what’s best and knows what’s right and what is wrong and there is evidence from texts and Islamic principles and laws supporting the notion that transplanting organs from an apostate’s body into a Muslim body in order to save the latter’s life or replace a damaged organ with it is permissible. Not only that – the fatwa says that if you need to eat your enemies in order to survive, you should go ahead and do it according to Allah: all of that is “permitted, when necessary, the killing of the infidel combatant or the apostate should one need to consume their flesh for the purpose of saving his own life.

If the jurists had permitted, when necessary, the consumption of human flesh as a means counter to death or harm, then it is even more appropriate to transplant of organs from the apostate to the Muslim to save the life of the latter, because the apostate’s life and organs don’t have to be respected and can be taken with impunity.

Ironically, Islamic extremists have for years trafficked in false rumors that the Jews of Israel steal body parts from Muslim enemies It turns out the only people okay with such activity are Muslims – the same sort of Muslims who routinely refuse Jewish blood infusions when captured wounded on the battlefield.