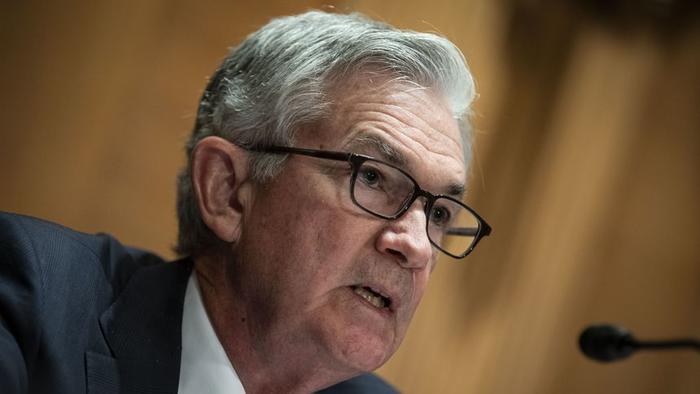 SUMMARY: The upcoming minutes will be viewed for commentary regarding the latest Fed decision to double its tapering of asset purchases which on the current schedule is set to end in March, although the Fed provided optionality noting that this can be adjusted if economic conditions warrant it, therefore commentary on what conditions might prompt another change will be a focus. We also saw the latest summary of economic projections, which now sees three hikes this year. The timing of the first hike will be of key importance, hawks have suggested it could come as early as March once the asset purchases conclude and any commentary around this in the minutes will be key. Powell noted they had a discussion on the balance sheet although no decisions were made at the December meeting, while he also noted that the timing between rate hikes and the conclusion of asset purchases will be discussed in upcoming meetings, so clues on these themes will also be in focus.

ASSET PURCHASES: The latest FOMC Meeting saw the Fed double its tapering of asset purchases to USD 30bln a month (consisting of USD 20bln in Treasuries and USD 10bln in MBS), which will start in January. Fed guidance was also for this to be tapered by the same amount again in February to see them conclude by mid-March, although the Fed left the optionality open that this could be adjusted if economic conditions warranted it. The minutes will be eyed for clues to see what this would entail, or as well to gauge policymaker views and see if the hawks would have preferred a larger reduction of asset purchases or the doves preferred a more conservative approach, although the final decision was unanimous.

LIFT-OFF: The meeting also saw an update of the latest Summary of Economic Projections which saw the dot plots pencil in three hikes this year, revising up its view from one hike pencilled in at the September FOMC (recall that in September, the Committee was essentially split on the potential need for a second 2022 rate hike); longer-term, it has left its terminal rate view unchanged, however. Recent commentary from Fed Governor Waller (Hawk) suggested that the whole point of accelerating the bond taper was to make the March Fed meeting a live one for the first rate hike, adding that his base case is that March is very likely for lift-off but it could be pushed back to May. Note, Fed’s Kashkari (Dove), who sees two hikes in 2022, expects the Fed’s threshold for raising rates will be met after April 2022 data is released, he said on January 4th. Any commentary around this in the minutes will be key to gauge the timing of the first lift off, although the Fed has stressed that they will be taking a data dependent approach once the asset purchases conclude. Fed Chair Powell reiterated that asset purchases and rate hikes are separate tools, and the extent to which they will be separated in time will be discussed over coming meetings.

ECONOMY: The inflation forecasts at the latest FOMC meeting were also revised up, with headline PCE seen at 2.6% in 2022 (prev. 2.2%), while the core measure is seen at 2.7% (prev. 2.3%); in line with recent testimonies to lawmakers, the ‘transitory’ characterisation of inflation within its statement has been removed, and now frames the “elevated” levels of inflation as a function of supply and demand imbalances related to the pandemic and the reopening of the economy. Although, with 2023 and 2024 inflation forecasts also seen edging lower, they still see the recent inflation spikes as temporary. On the labour market, the Fed sees the jobless rate returning to 3.5% this year (prev. saw 3.8%), where it is likely to stay over its forecast horizon, with the Chair acknowledging the “rapid” progress that the labour market was making, although the pick-up in participation was subdued and disappointing, with Powell suggesting that it was now likely that higher participation will take longer than previously anticipated. Powell explained the subdued participation may be a result of people not wanting to go back into the labour force while COVID is still prevalent; lack of availability of childcare; Americans’ portfolios are stronger, and have higher savings. As inflation has exceeded 2%, the Committee continues to expect to maintain rates until labour market conditions have reached levels consistent with the Committee’s assessments of maximum employment. That said, there is clearly an urgency that has been injected by inflation, with the Chair stating that with inflation above target, the Fed cannot wait too long to get to maximum employment, and indeed, higher inflation was a threat to full employment.