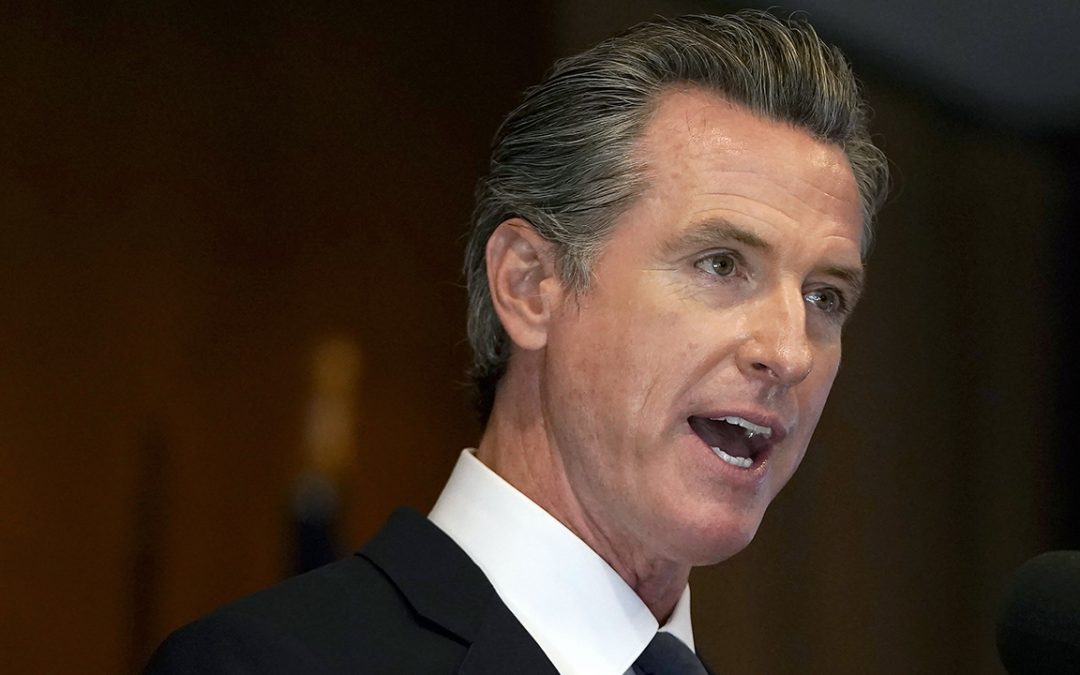 The move comes in the wake of Texas’ new abortion law, which bans all abortions after six weeks of pregnancy and allows private citizens to sue people who help a pregnant person violate the ban. The Texas law took effect Sept. 1 and was upheld in a 5-4 decision by the U.S. Supreme Court.

One new California law prohibits the recording or photographing patients or providers within 100 feet of a clinic that provides abortions, while the other calls for a patient’s heath information to be kept confidential – even if that patient is not the primary policyholder on their health insurance.

“California has been a leader in protecting access to sexual and reproductive rights, but as we’ve seen recently with unprecedented attacks on these rights, we can and must do more,” Newsom, a Democrat, said in a statement from his office. “I’m proud today to sign these two bills that demonstrate our dedication to strengthening and further protecting access to reproductive health care services in California.”

“The most precious freedom is life itself. Texas passed a law that ensures that the life of every child with a heartbeat will be spared from the ravages of abortion,” Abbott’s press secretary Renae Eze said in a statement to Fox News.

Critics say many women don’t yet know they’re pregnant at six weeks – around the time when a fetal heartbeat can first be detected – and the law makes no exceptions for rape or incest.

“These are dark days. I don’t think one can understate the consequential nature of the moment that we are living in,” Newsom said. “It becomes of outsized importance that California assert itself.”

Newsom earlier this month survived an effort to have him removed from office, sparked largely by the state’s coronavirus restrictions on businesses, schools and places of worship. During the recall campaign, the former San Francisco mayor alluded to the Texas abortion law as he made appeals to voters.

In California, the first new law, authored by state Assemblywoman Rebecca Bauer-Kahan, a Democrat from Orinda, makes it a misdemeanor to film someone without their consent for the purpose of intimidation. Those who violate the law can be punished by up to one year in county jail, a fine of up to $10,000, or both.

It’s already illegal in California to post personal information about abortion providers or their patients online, but that law had not been updated since the mid-2000s prior to Wednesday. The law also updates peace officer training related to anti-reproduction-rights offenses.

“We’re upping the ante. We’re saying in California we will not accept that our reproductive health care providers and patients be subject to threats both online and in person,” Bauer-Kahan said.

“This violation of privacy has put them in a terrible and, in some instances, an even dangerous position,” Chiu said. “If you’re receiving sensitive health services, only you should get confidential communications about it.”

Jonathan Keller, president of the California Family Council, said the bill should have distinguished between a 25-year-old on their parent’s health plan and a 12-year-old.

“Parents should be consulted before their minor children are given life-altering medical treatment,” Keller said. “It’s deeply concerning that the Legislature and the governor continue to usurp parental authority.”