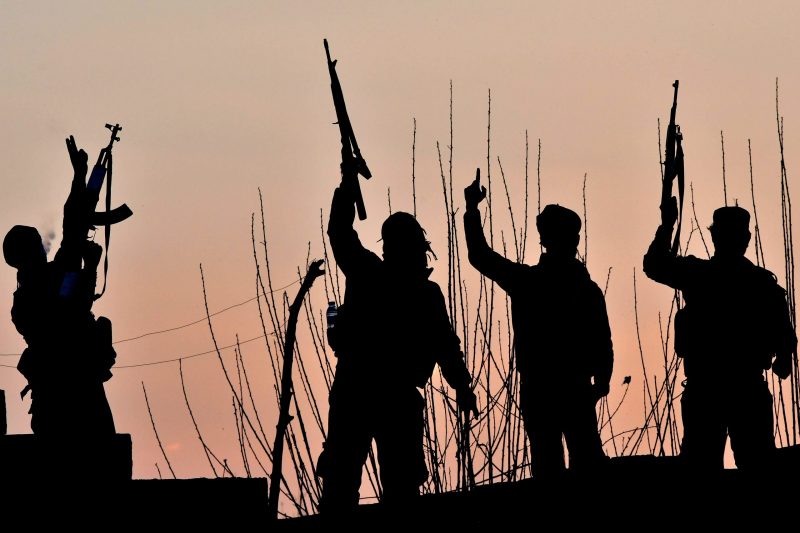 ISIS has announced its newest successor after its leader Abu al-Hasan al-Hashmi al- Qurayshi was killed. Al-Qurayshi was the second leader who has been killed this year.

In an audio recording released on Wednesday, a spokesperson for the terrorist group said that Abu al-Hassan al-Hashimi al-Qurayshi was killed “in combat with enemies of god.”

The group named Abu al-Husain al-Husaini al-Quraishi its new head but offered very little details on his identity or background. He took over as the group’s leader weeks after the death of his predecessor.

In a statement, National Security Council spokesman John Kirby said that the United States certainly welcomes the news of the death of another ISIS leader. He further added that he does not have any further operational details to currently provide.

Meanwhile, the U.S Central Command spokesman Colonel Joe Buccino believes that the operation was conducted by the free Syrian Army in the Daraa province of Syria.