Italy, Yes, ITALY! A judge has fined three Italian girls more than $3,500 for wearing bikinis on a beach where there were Saudi Muslim tourists 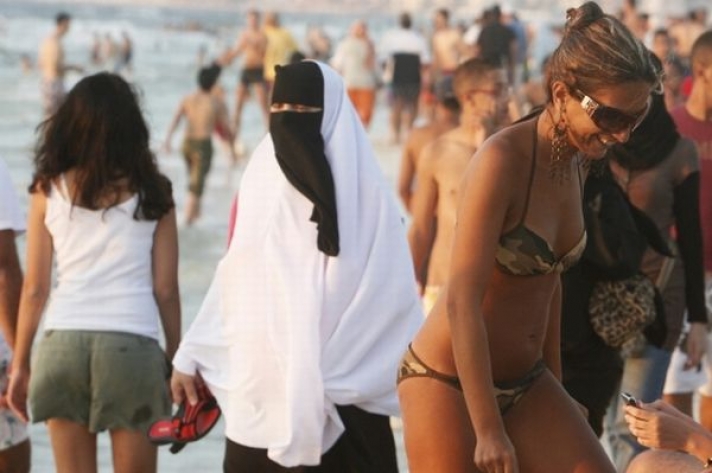 Nooooo, we don’t have to worry about Islamic sharia law in the West. “It’s not an issue,” say all the Muslims and their leftist allies in the US, UK, and EU.

Just look at this case from Italy:

Frontpage Daniel Greenfield (h/t Susan K) A justice of the peace of Messina (Sicily) has sentenced three girls to pay a criminal fine of € 2,582 ($3,549) each for having worn a bikini in a private beach of the well-known tourist resort of Taormina, attended among others by some Muslim families on holiday in Italy and originating from Saudi Arabia. Saudis consider showing women’s hair a crime, will that be next in Italy

Extract from the judgment: For the purposes of the criminal law shall be deemed obscene acts and objects that, according to common sense, offend modesty (cp 725, 726). 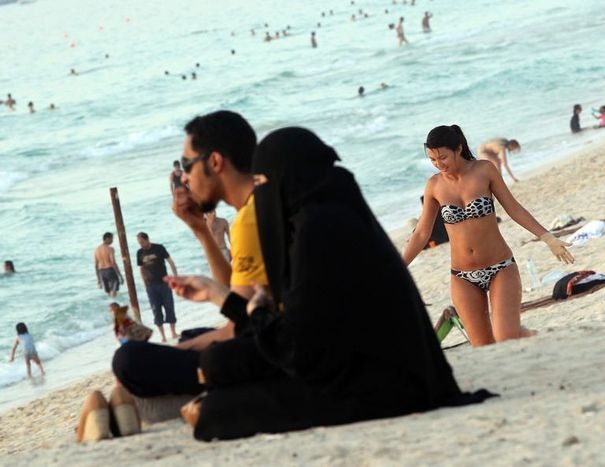 Extract from the judgment: So obscene and common decency are opposing elements, which exist precisely because of their opposition. The shame, feelings of shame, embarrassment, repulsion is typical of the individual when he, against his will, finds himself in front of other people’s events that do not correspond to their education and culture, and respect for his scandalous sex education. 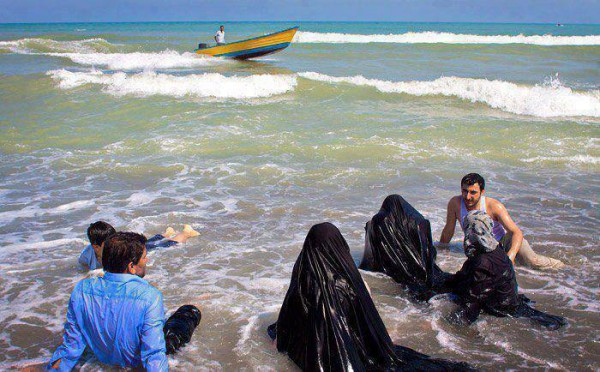 Extract from the judgment: Modesty becomes common sense when human society membership shares the same sensitivity towards the female body which in some Eastern societies if not fully covered may be considered obscene. The referenced culture manages every aspect of their bodies their bodies and every aspect and functionality.This would be obscene indecent assault, as enshrined in Article 527 of the Criminal Code. 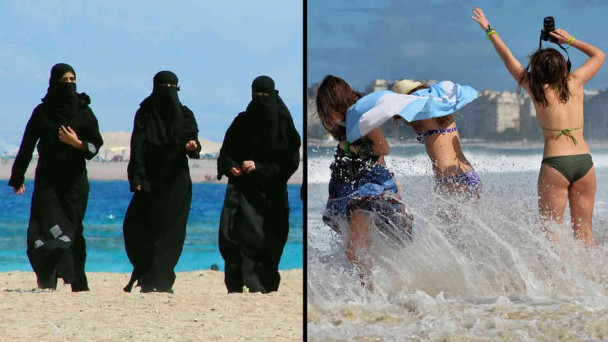 Extract from the judgment: The girls were the only women to use a similar suit and were aware that all the women of the Muslim faith wearing a swimsuit that fully covered their whole body including the arms and legs.

In Saudi culture, women who leave the house or try to drive a car are also considered prostitutes.

The Italian writer of the post asks, “Many countries of the world are keen on their own traditions and customs, and they do not care to submit to what they want to do to the foreigners who are in their home. I wonder why we can not do the same.”

The answer is Muslim privilege. Muslims can impose their mores on Western women in Saudi Arabia… and Western women in Italy. And as long as European resorts remain greedy for Saudi money and Qatari money, cases like these will continue. 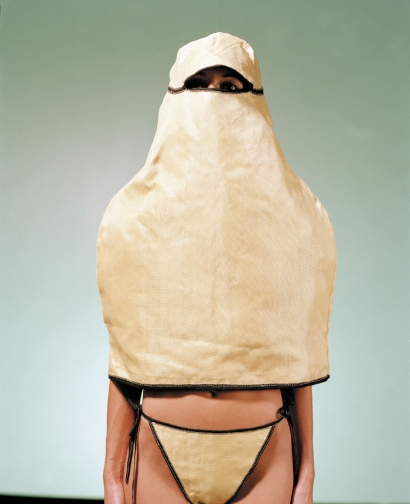