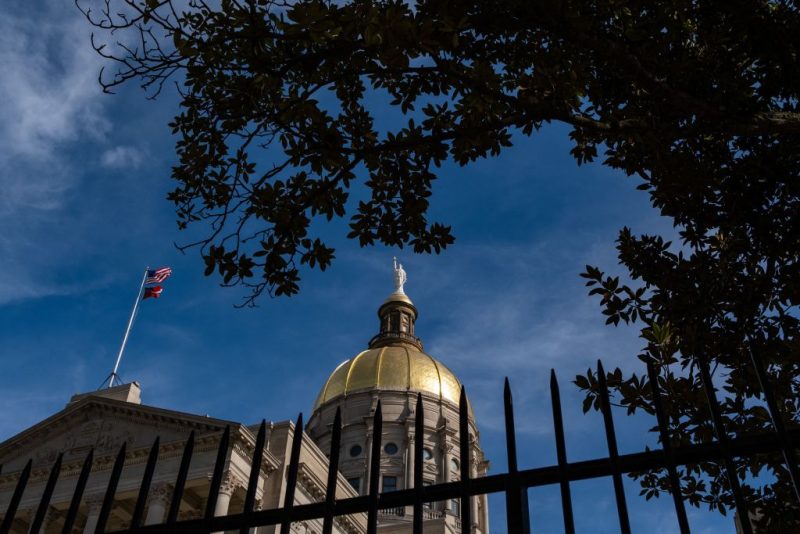 The State of Georgia is wrapping up early voting in the runoff race for Senate.

Friday is the final day to cast an early ballot in the Peach State, ahead of Tuesday’s election.

As of Thursday night, more than a million Georgians had voted early in the tight election between incumbent Democrat Raphael Warnock and Republican Herschel Walker.

If Walker wins, the Senate will be split 50-50 with the vice president breaking any ties.