The Mississippi Legislature voted 116-1 to pass House Bill 177 on Monday, which would ban use of foreign (Islamic sharia) law.

JURIST.ORG  It also voted 78-37 for House Bill 490, which would ban Mississippi governments from adopting sustainable development principles as in Agenda 21 a non-binding 1992 United Nations declaration. At least five other states have passed laws against Agenda 21. 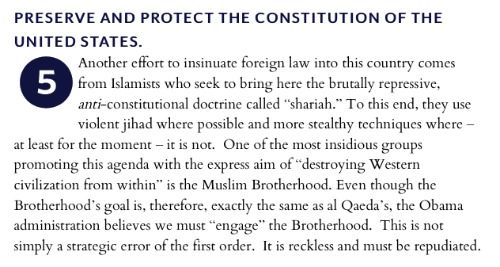 Opponents to the non-binding declaration argue that it may inhibit property rights or other freedoms. House Bill 177 aims to protect constitutional rights including “due process, freedom of religion, speech, or press, and any right of privacy or marriage.”

Although not specifically identified in the bill, critics claim it targets Sharia. Both measures reflect Republican concerns about improper foreign and international influence on American affairs. 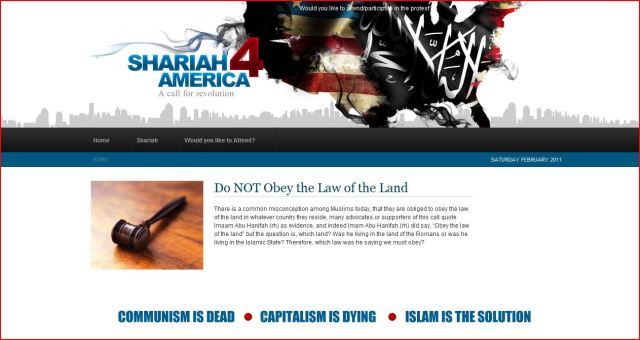 The Center for Security Policy conducted a study of the American judicial system and found an alarming trend of more and more cases being decided using Shariah law, documenting at least 50 cases in which judges used Sharia law in their decisions.  SHARIA IN AMERICAN COURTS

“Sharia enters U.S. courts through the practice of comity to foreign law.  This happens, for example, when a judge decides to allow the use of say, Pakistani or Saudi family law (Shariah) in a dispute between Pakistanis or Saudis.

For every case in this sample drawn from published appellate legal cases, there are innumerable cases at the trial level that remain unnoticed except by the participants.  Thus, this report is a only a sample of possible cases – a ‘tip of the iceberg’ – of legal cases involving Sharia in local, state and federal courts.”

The report continues on with a summary of fifty cases from twenty-three states that have also rendered up rulings based upon Sharia law and not US or state law.  And they firmly believe that these are only the tip of the iceberg of a trend that is permeating through the American judicial system.

In one instance, the study reported on the case of a New Jersey woman who filed for a restraining order against her husband because of spousal abuse.

Both wife and husband are Muslim and from Morocco.  The husband began physically abusing the wife only three months of marriage.   His abuse was so extensive that she sustained injuries to her entire body including her breasts and pubic area.  The husband told the wife that under Islamic law, he had authority over her body and could have sex with her any time he desired, whether she wanted it or not, and on multiple occasions he physically forced himself on her in an abusive manner and against her will.

According to the report,

“The trial court refused to issue a final restraining order against husband finding that, although husband had harassed and assaulted wife, husband believed it was his religious right to have non-consensual sex with his wife and that belief precluded any criminal intent on the part of husband.” 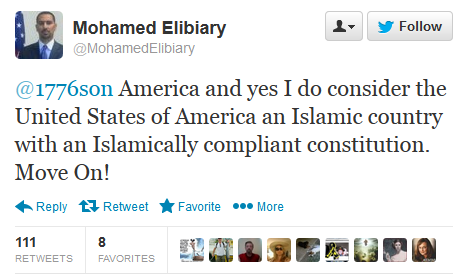 If you are not familiar with Sharia law, the CSP report says:

“Institutionalized, authoritative Sharia is comprehensive and by definition without limit in its ambitions and scope, and it also includes legally mandated, recommended, permitted, discouraged and prohibited practices that are strongly biased and discriminatory against women, homosexuals and non-Muslims.”

“Sharia law provides a legal framework for violence up to and including legalized murder against apostates (people who have left Islam), homosexuals, blasphemers and especially women accused of various crimes.

“Just this year in 2011, in Pakistan’s Sharia legal system, both apostates and blasphemers have been imprisoned and faced execution. Sharia criminal punishments are extreme, including amputations and lashings for numerous crimes.” 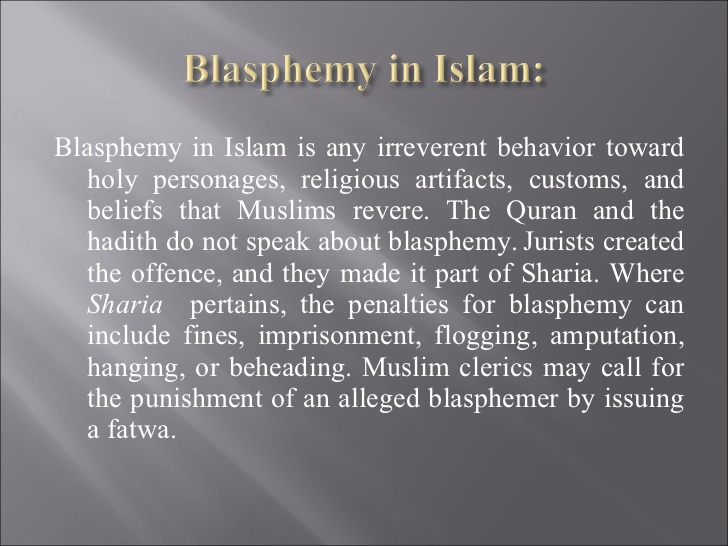 One of the ways Islamic extremists are carrying out their Jihad against America is through the courts.  Some cases have been purposely brought into the court systems to get US courts to start recognizing Islamic law and rule in its favor over US law.  And it appears that they are succeeding.

Other states have passed measures forbidding the use of foreign law. In August 2013 North Carolina passed the Family, Faith, and Freedom Protection Act of 2013, which prevents courts from applying foreign law in divorce, alimony and child custody actions. 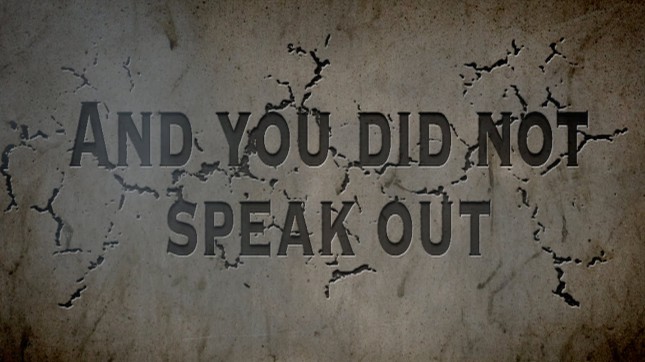 Critics argued that the bill’s purpose is to invoke anti-Muslim sentiments because the US already supersedes foreign law. The same month a federal judge in Oklahoma barred the state  from adding a measure to its constitution that would ban state courts from considering Sharia law under any circumstances, stating that it would violate the freedom of religion provisions in the US Constitution. 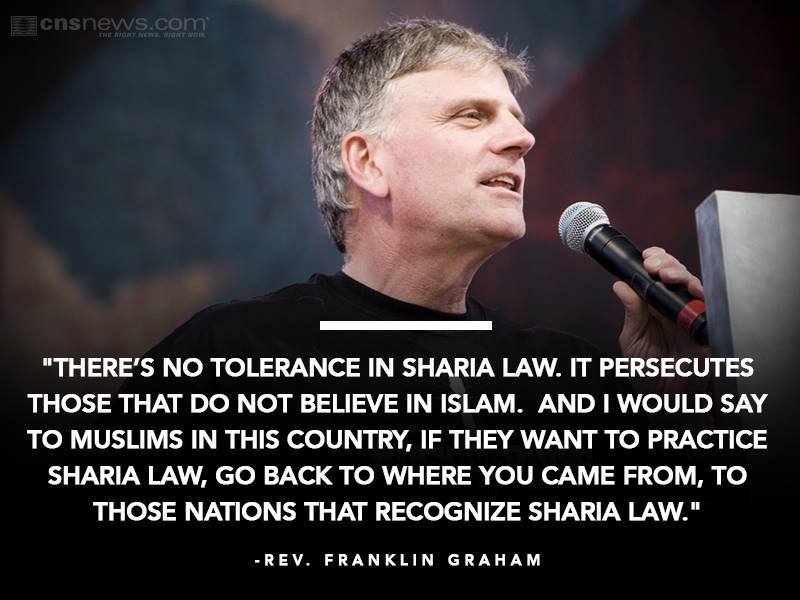 In August 2011 Michigan lawmakers introduced legislation that banned Sharia law and other laws deemed foreign. A similar Oklahoma law was challenged in May 2011 when the American Civil Liberties Union (ACLU) and the Council on American-Islamic Relations (CAIR)  in May asked the US Court of Appeals for the Tenth Circuit to uphold  a lower court ruling that blocked an Oklahoma constitutional amendment banning courts from considering international or Islamic law. In November 2010 Oklahoma voters overwhelmingly approved the measure.