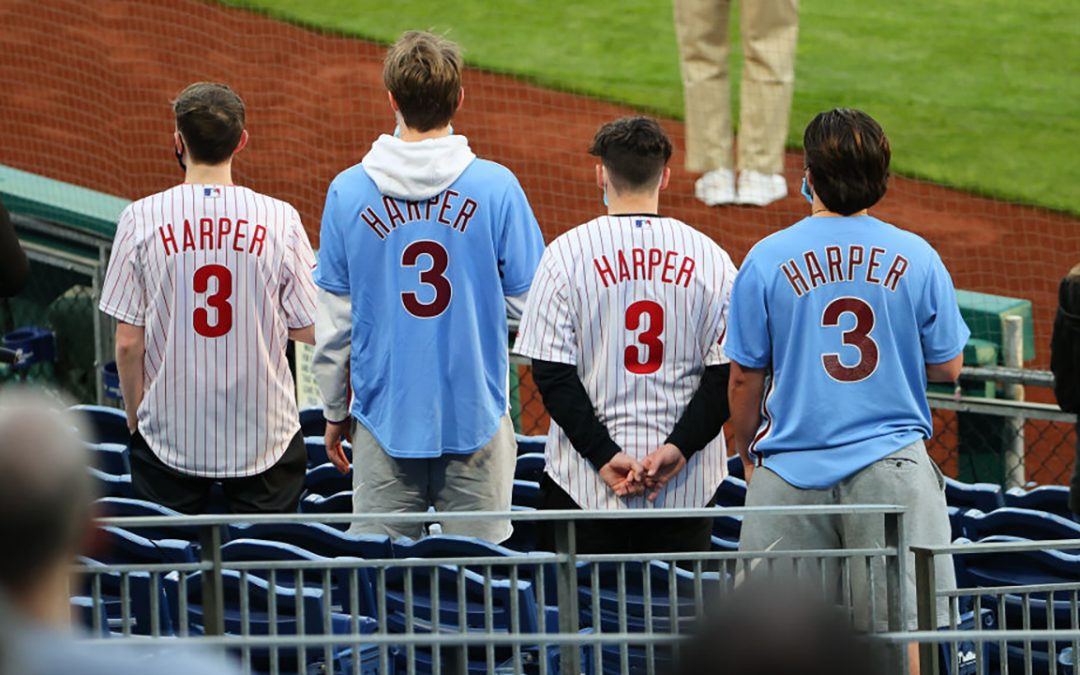 The Philadelphia Phillies lost to the New York Mets on Sunday, but that didn’t stop one fan from scoring a big win during the contest.

The fan managed to snag a foul ball that left the bat at 97 mph–all while holding an ice cream.

The catch occurred during the top of the seventh inning when Mets outfielder Michael Conforto ripped a 0-2 pitch into the left-field stands.

“Get that fan a contract,” an announcer said.

“Ouch! My hand was stinging just looking at it,” one wrote.

“Lord almighty! The epic one-handed foul ball catch from the @Phillies fan holding a tiny helmet filled with ice cream in his other hand. @espn @SportsCenter gold!” another replied.

The Mets went on to beat the Phillies, their National League East rival, 8-7 at Citizens Bank Park.