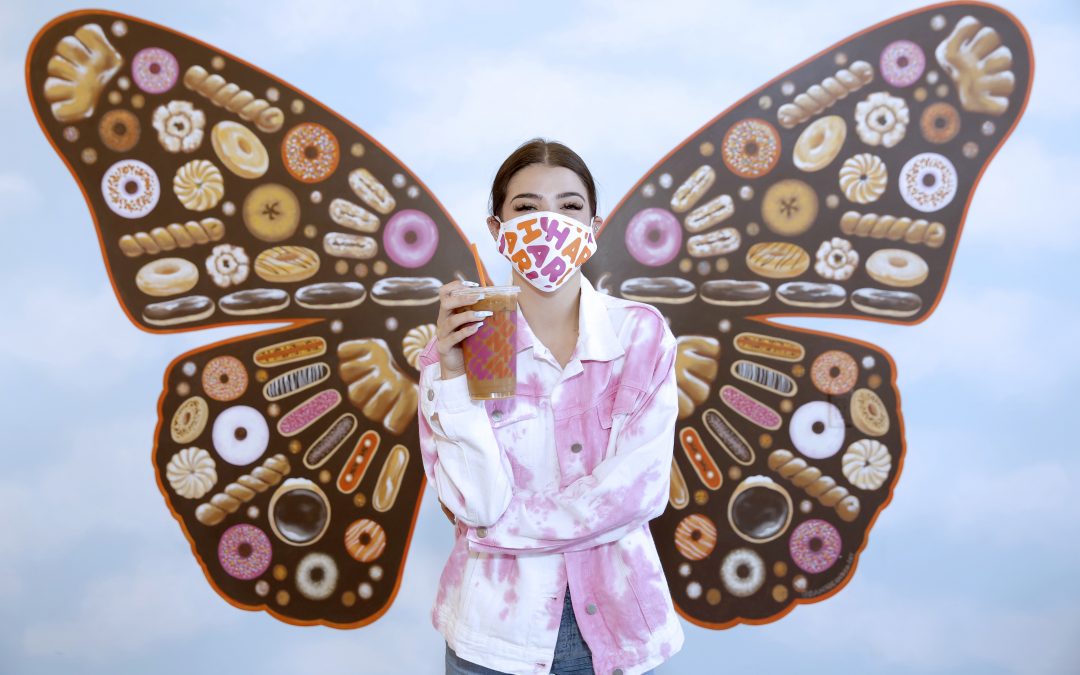 TikTok’s biggest star might have snagged a unique partnership with Dunkin’, but that doesn’t mean she wants to flaunt it in front of everyone.

Sixteen-year-old Charli D’Amelio and Dunkin’ introduced a new coffee beverage into shops nationwide last month, which has been named “The Charli.”

TIKTOK STAR CHARLI D’AMELIO GETS DUNKIN’ DRINK NAMED AFTER HER

But, the teen has recently admitted that she feels a little shy when it comes down to ordering her namesake drink, which is a medium-sized beverage that is blended with Dunkin’ Cold Brew, whole milk and three pumps of caramel swirl.

“I haven’t actually ordered it as ‘The Charli’ because I get nervous,” D’Amelio said during the latest episode of “Charli & Dixie: 2 Chix,” a podcast she hosts with her 19-year-old sister, Dixie.

“I feel like they’re going to make fun of me and then I’m going to be really butthurt because it’s me, you know,” D’Amelio explained. “But, seeing everyone else order it is really, really cool. Like seeing my family do it. And the day it came out, all my hometown friends sent me videos of them getting it, and it was something that was like really, really awesome to me.”

Although D’Amelio may feel bashful when she’s at one of Dunkin’s counters or drive-thrus, she does still order the drink without referencing her own name since it is her go-to order.

Later in the podcast, D’Amelio revealed that she and her sister used to order their own version of The Charli, which used iced coffee instead of cold brew and had added sugar along with caramel.

The Charli is less sweet and “wakes you up more,” according to D’Amelio.

Dunkin’ has allegedly been a big part of the D’Amelio family.

The TikTok star even took a moment to reminisce about how she would visit Dunkin’ almost every day with either her father or sister.

D’Amelio has more than 93.3 million TikTok followers, and before she had even partnered with the quick-service chain, she had posted several videos of herself drinking Dunkin’s coffee.

The Charli has been available in Dunkin’ stores since Sept. 2.

Other fast food chains like McDonald’s and Chipotle have been partnering with celebrities and athletes to sell meal combos that are allegedly based on these stars’ favorite orders.