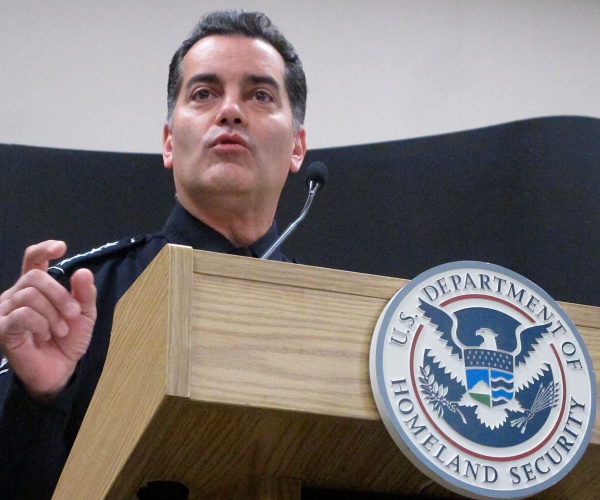 The number of arrests made at the Southwest border between the U.S. and Mexico spiked dramatically in October, partly due to a large number of repeat arrests, The Washington Post reports.

The Trump administration’s recent policy of immediately “expelling” people who enter the country illegally, which Customs and Border Protection says is a public health measure to prevent the spread of the coronavirus, has led to an increased number of repeat arrests, with at least one-in-three people taken into custody each month being a repeat offender, according to the most recent data.

Deputy CBP Commissioner Robert Perez noted that the data also shows a large increase in the amount of illegal narcotics seized at the border in October, with seizures of cocaine rising 63%, seizures of methamphetamine rising 41%, seizures of heroin up 181%, and seizures of fentanyl up 300%, when compared to October of last year.

“Despite the pandemic, our reality is that drug smugglers continue to push this poison across our borders using every conceivable smuggling method,” he said. “Despite restrictions on nonessential travel, that didn’t deter criminals from changing tactics.”