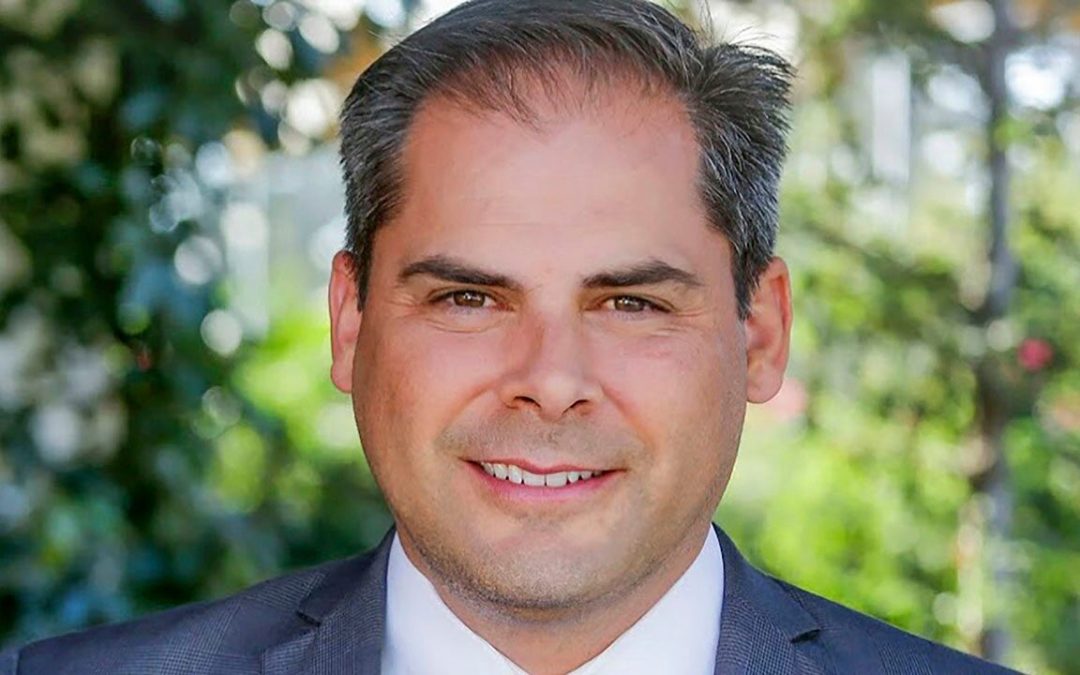 If Garcia’s 400-plus-vote lead holds, the state’s 25th Congressional District will be the third House district in California that Republicans were able to flip back following the 2018 blue wave, according to FOX 11 Los Angeles reporter Bill Melugin.

The seat, a former Republican stronghold that spans parts of Los Angeles and Ventura counties, was flipped blue by Democrat Katie Hill in 2018 — but she eventually resigned from Congress last year over a nude photo scandal.

The state’s 21st District also appears likely to flip Republican, which would give the GOP four more seats in the state.


“After a long, tough fight, I am proud to earn the privilege of serving CA-25 for another two years,” Garcia said Friday evening in a statement, according to the Los Angeles Daily News. “With only a few remaining ballots to be counted, victory is clear.”

Garcia’s Democratic opponent, Assemblywoman Christy Smith, has also led the back and forth race at times. The results are about 87% in, according to The Associated Press.

In California, mail-in ballots postmarked by Election Day can arrive as late as Friday and still be counted.

“With a mere 400-vote margin and thousands of ballots outstanding, election officials are diligently working to process ballots and accurately count all outstanding votes to ensure our communities are heard, and this race remains too close to call,” Smith said in a statement, according to the Daily News.

Smith wrote “Patience is a virtue,” on her Twitter feed Friday night.

Election officials will give the next update Tuesday and the results will be certified by the end of the month, according to the Daily News.