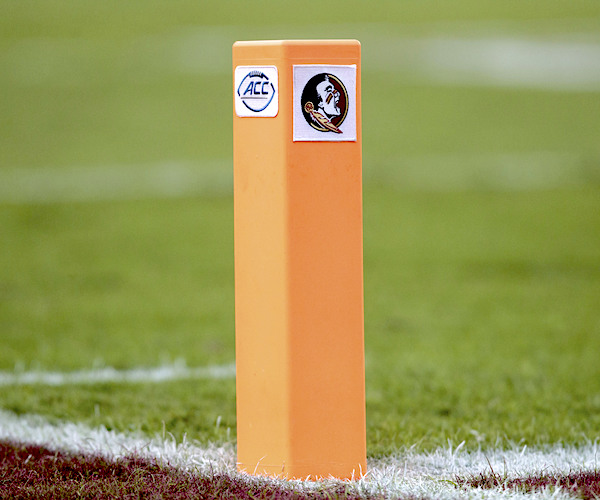 The Florida State Seminoles will not host the Clemson Tigers on Saturday after a Clemson player reportedly tested positive for COVID-19 on Friday, following days of practice with his teammates.

The teams held a conference call with the ACC where Florida State officials said they were uncomfortable going forward with the game, according to ESPN.

Florida State coach Mike Norvell said he hopes the teams can reschedule for sometime in December.

“Our first priority is the health of our student-athletes, and I appreciate the protocols that have been put in place by FSU and the ACC to ensure everyone’s health while allowing us to play this season,” Norvell said in a statement Saturday.

“It’s unfortunate that we will not have the opportunity to compete today, but we hope to be able to play Clemson in December. I am thankful for the support and coordination between our administration, Clemson and the ACC office. Our team will now turn our focus to hosting Virginia next week.”

No. 4 Clemson had made the trip to Tallahassee intent on playing. It was set to mark the return of quarterback Trevor Lawrence, who missed games against Boston College and Notre Dame after testing positive for the coronavirus.

“We are disappointed that we will not be able to play today’s game against Florida State,” Clemson athletic director Dan Radakovich tweeted. “Clemson has followed all of the ACC’s protocol in preparation for this game. We look ahead to returning to action next week against Pitt for Senior Day and Military Appreciation Day.”

The Atlantic Coast Conference announced a few other schedule changes “in an effort to maximize the opportunity to complete as many conference games as possible” Saturday morning.