Conor McGregor appears to have an opponent for UFC 257 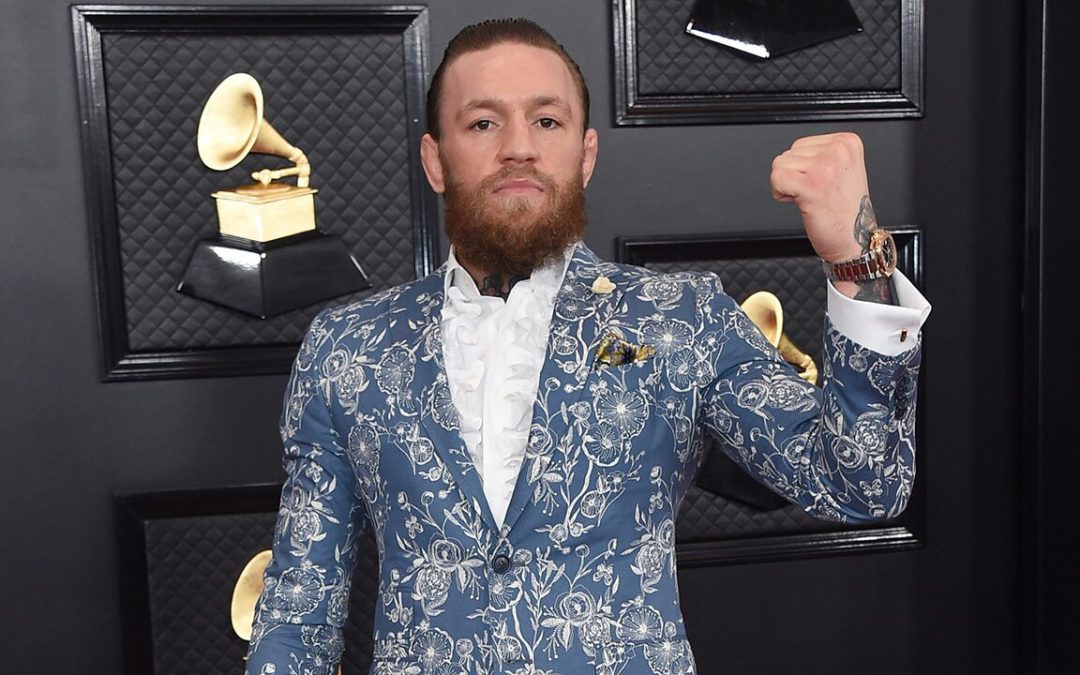 Conor McGregor will fight in the UFC again.

McGregor will reportedly take on Dustin Poirier in a rematch of their 2014 fight in which the Irishman defeated Poirier via technical knockout in the first round.

UFC FIGHTER DIEGO SANCHEZ SAYS HE RECEIVED UFO VISIT: ‘IT WAS OBVIOUS IT WAS WATCHING ME’

McGregor’s website The Mac Life reported Thursday that McGregor would be fighting on Jan. 23 at UFC 257 with Fight Island being the likely destination.

“I am very grateful to be about to return and get to do what I love again,” the former UFC champion said recently. “I look forward to the fresh test Dustin will bring since our first bout, while also showcasing my own incredibly deep cache of weaponry. Whatever tool is needed on the night will be pulled from the duffel.”

He added: “I am also really excited about aiding Dustin’s charity ‘The Good Fight Foundation,’ which through the donation, will build a gym/premise for disadvantaged youth in his childhood hometown. I truly love this, and pledge to match the donation on a premise in my own childhood hometown! Both spots with an ode to the upcoming bout.”

When asked about the fight on Twitter, Poirier responded: “Does a bear s—t in the woods?”

MMA Junkie reported that Poirier had already signed on for the fight last week.