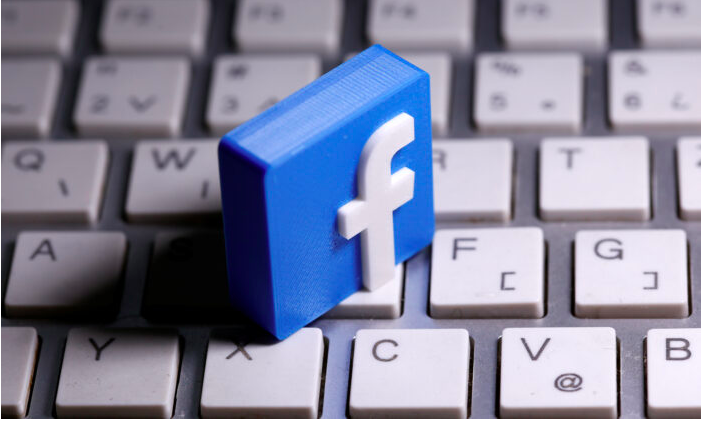 According to emails sent to customers over the weekend, Your T1 WIFI—which provides services in the Spokane and northern Idaho areas—said it received phone calls from customers after those websites moved to block certain types of content and suspended accounts associated with President Donald Trump.

“It has come to our attention that Twitter and Facebook are engaged in censorship of our customers and information,” an email to Your T1 WIFI customers said.

“We have the past couple days been fielding calls from customers voicing the concern that they do not want these sites allowed to be displayed on their internet feed…and that they do not want their children to go to these sites,” the email added. “They could do this themselves but some do not have the technical knowledge to do so and it would be very tiresome for us to do it for them and it would be expensive to visit each customer that wants this done.”

Bret Fink, the owner of Your T1 WiFi, told Newsweek that the emails are authentic. Customers had requested that Twitter and Facebook become “inaccessible” in their households, Fink said.

Fink clarified to KREM that people who did not request the block will still be able to access the websites.

“We’ve had customers asked to be blocked by it. That is what the email was about, so no we are not blocking anybody, only the ones that have asked for it,” Fink said, according to the station.

The company also said that it doesn’t agree with Facebook, Twitter, Google, and other tech companies engaging in censorship.

“Our company does not believe a website or social networking site has the authority to censor what you see and post and hide information from you, stop you from seeing what your friends and family are posting,” the email from Your T1 WIFI  said, adding: “We also don’t condone what Google, Amazon, Twitter, Facebook, and Apple are doing … to Parler by trying to strong arm them into submission.”

A representative with Idaho’s state attorney general’s office said it doesn’t have the jurisdiction to enforce any laws, including net neutrality laws, in the matter.

The American Civil Liberties Union (ACLU) warned of unchecked power being wielded on behalf of tech companies after Facebook and Twitter suspended Trump.