‘March For Reparations’ And ‘Armed Protests’ Expected In Washington, DC On Inauguration Day 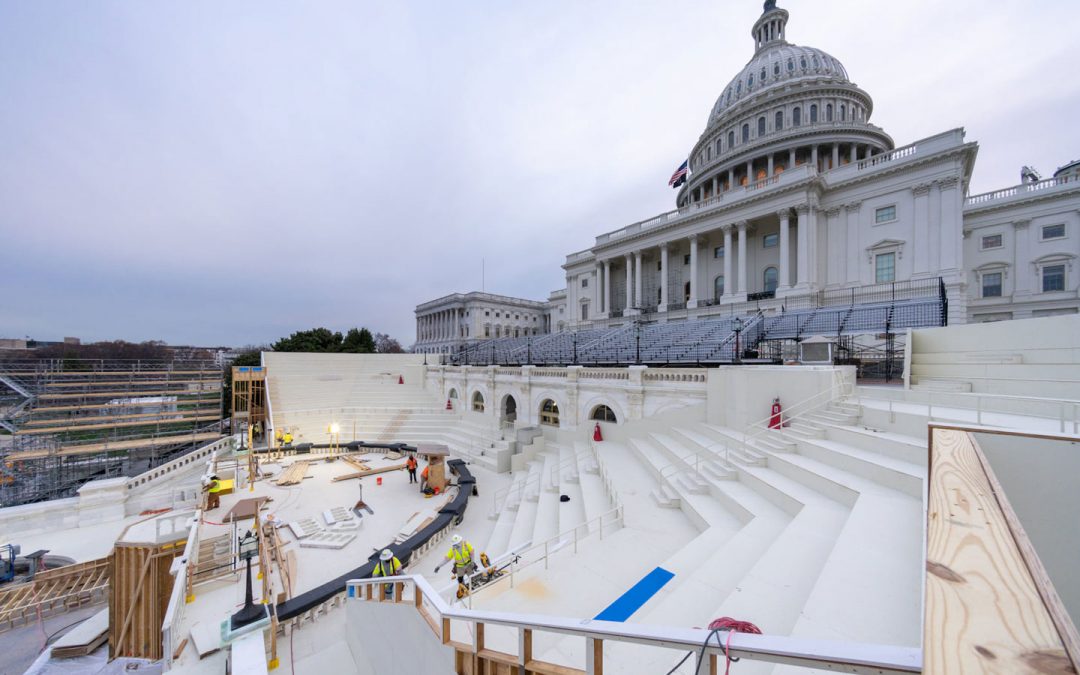 A demonstration to call attention to reparations and possible “armed protests” are expected to occur in Washington, D.C. on Jan. 20, the day of President-elect Joe Biden’s inauguration, according to reports.

A reparations movement march organized by a coalition of groups including Black PACT and Black Lives Matter Minnesota is awaiting a decision on their permit application from the National Parks Service, the DCist reported Tuesday. “Armed protests” are reportedly being planned from Jan. 17 through Jan. 20 at the U.S. Capitol, according to an FBI bulletin obtained by ABC News.

“We stand by our first amendment right of free speech and our rights as citizens to petition our federal government, and we will not allow white supremacy thugs to intimidate us out of exercising those rights,” reparations march organizer Tara Perry said, the DCist reported.

She declined to say whether the group would still demonstrate if they were not issued a permit, according to the DCist.

No one can tell me why the Department of Interior and Park Police still refuse to revoke the permits for protests which intelligence now suggests could be armed from being allowed in Washington DC from Jan 17-20. https://t.co/t1BUFyhEsO

The FBI said “an identified armed group” is planning on traveling to Washington on Jan. 16, Business Insider reported. The group reportedly “warned that if Congress attempts to remove POTUS via the 25th Amendment a huge uprising will occur.”

“Plans for future armed protests have already begun proliferating on and off-Twitter, including a proposed secondary attack on the US Capitol and state capitol buildings on January 17, 2021,” Twitter said in a statement addressing the social media company’s decision to ban President Donald Trump from the platform for inciting violence.

Perry said around 500 people are planning to march to bring attention to differences in health care, economics, homeownership and other issues affecting Black communities on both Jan. 20 and Jan. 21, the DCist reported. The demonstrations are scheduled to start at Black Lives Matter Plaza and end at the Lincoln Memorial.

Democratic D.C. Mayor Muriel Bowser asked for the Secretary of the Department of the Interior to cancel all public gathering permits and deny any new applications for permits between Jan. 11 and Jan. 24, during a press conference Monday.