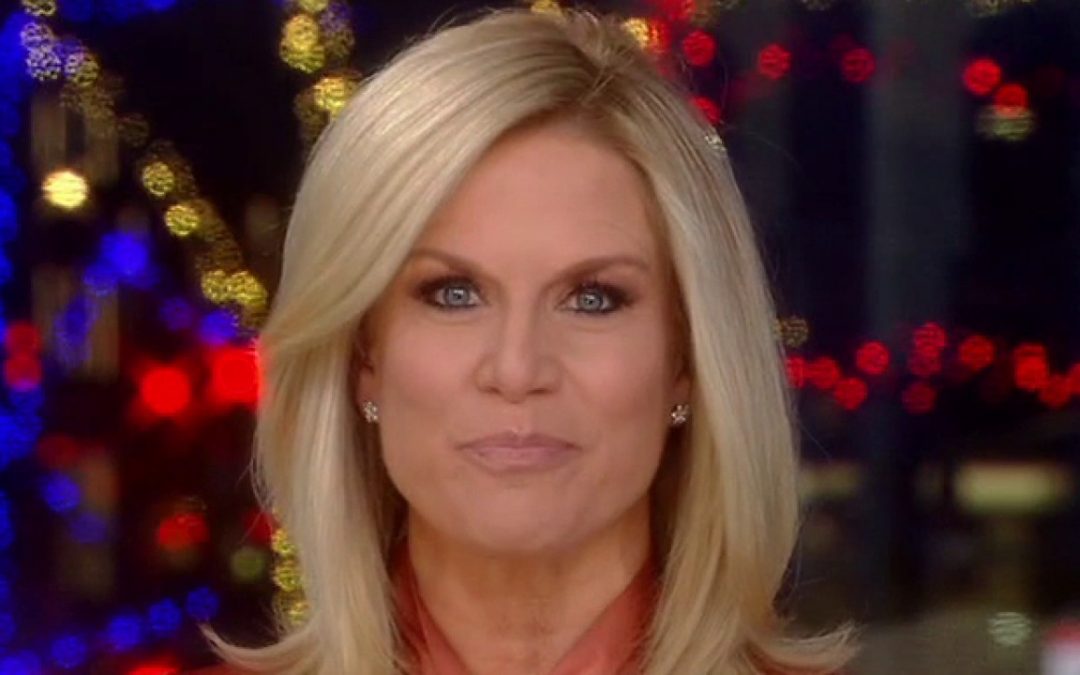 “Before we go tonight,  we want to wish Rush Limbaugh a happy 70th birthday today,” MacCallum said on “The Story.”

Limbaugh learned he had Stage IV lung cancer in January 2020, and was awarded the Presidential Medal of Freedom by President Trump at the State of the Union address a month later.

In his final radio broadcast of 2020, Limbaugh thanked his listeners and supporters, revealing at the time that he had outlived his prognosis.

EMOTIONAL RUSH LIMBAUGH THANKS LISTENERS IN FINAL BROADCAST OF 2020

An emotional MacCallum praised the “king of conservative talk radio” for his contributions to “democracy and American thought.”

“We want to say from ‘The Story’ and from me personally, a happy birthday to you, Rush on this 70th birthday.”

Limbaugh is considered one of the most influential media figures of the past 50 years and has played a consequential role in conservative politics since his radio show began in 1988. The program has grown to be the most listened-to radio show in the United States.

He’s a five-time winner of the National Association of Broadcasters Marconi Award for “Excellence in Syndicated and Network Broadcasting,” a No. 1 New York Times bestselling author and a member of the Radio Hall of Fame and National Association of Broadcasters Hall of Fame. He also was named one of Barbara Walters’ 10 Most Fascinating People in 2008 and one of TIME’s 100 Most Influential People in the World in 2009.