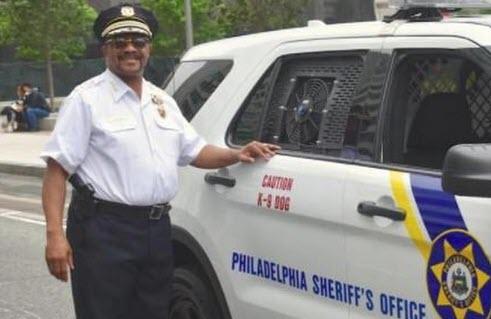 More than 200 firearms mysteriously disappeared from a Philadelphia Sheriff’s Office between 1977 and 2015, a new report from the City Controller’s Office found last week.

An investigation was sparked into the office after a confidential complaint was filed in 2019, according to CBS 3 Philly. The investigation took a year to unfold.

She continued: “While many of the issues identified pre-date Sheriff Bilal’s administration, I hope that she will take quick action to track down the missing guns, if possible, and ensure proper maintenance of the gun inventory moving forward.”

Sheriff Rochelle Bilal said changes will be implemented. The investigation revealed that many of the issued could be traced to inadequate record keeping and “no formal procedures” regarding inventory management.

In the office’s armory, investigators found “guns piled on the floor as well as haphazardly in boxes, cabinets and barrels”. Some of the weapons were loaded.