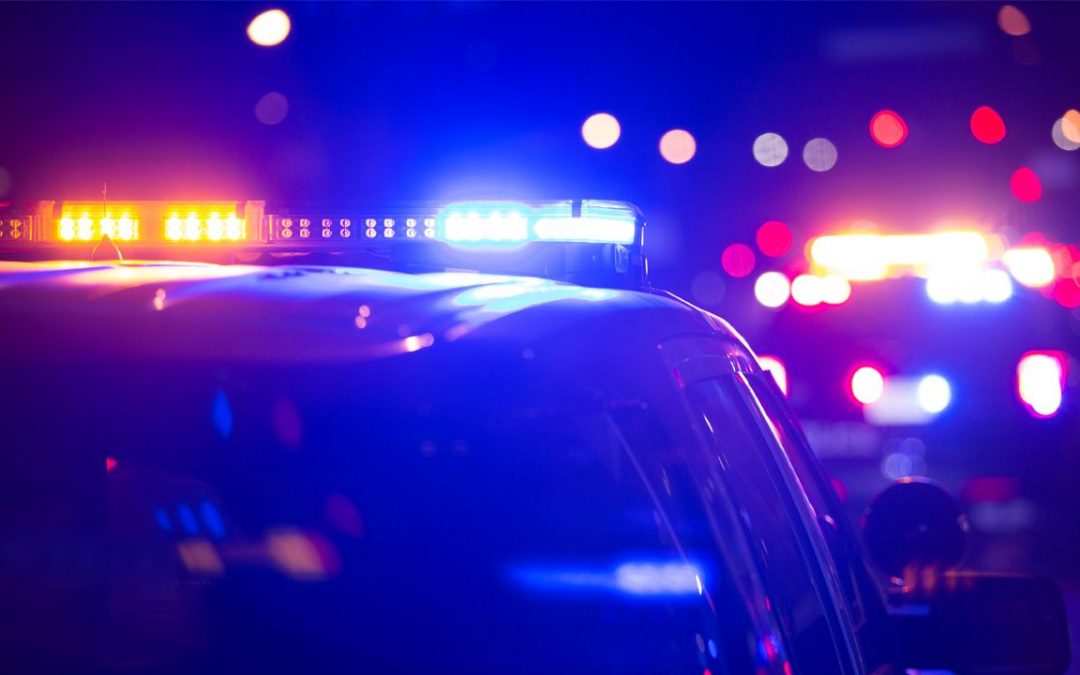 At least two people were hospitalized in critical condition after a shooting at a fast-food restaurant in Nebraska, according to a report.

At least one suspect was taken into police custody following the shooting and a vehicle fire at a Sonic Drive-In in Bellevue, Neb., a southern suburb of Omaha, according to KETV-TV of Omaha.

Multiple agencies responded to the shooting, including a SWAT team, the Omaha World-Herald reported.

“We’re going to investigate this to the full extent, completely,” Bellevue police spokesman Andy Jashinske said at a news conference, according to WOWT-TV in Council Bluffs, Iowa.

This story is developing. Please check back for updates.