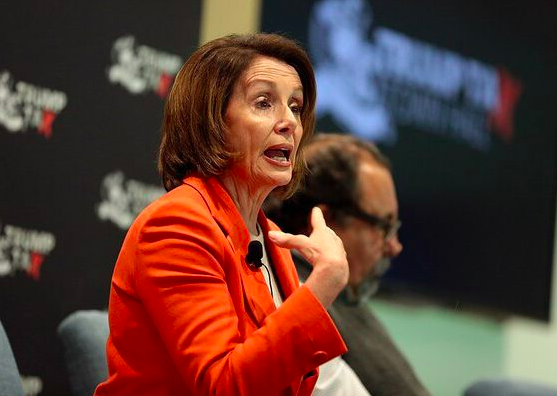 House Speaker Nancy Pelosi has named Eric Swalwell to be one of nine impeachment managers against President Trump. The news comes as a surprise considering Swalwell is on the heels of his own scandal after being linked to suspected Chinese spy Christine Fang. Swalwell has opposed President Trump throughout his presidency being one of many Democrats to continually tout unsubstantiated claims of Russian collusion with the President.

Swalwell has been calling for Trump’s impeachment from the beginning but those calls got louder last week in the wake of the violent events at the Capitol which led to five deaths. Since last week Swalwell has pointed fingers at Republican Senators Cruz and Hawley for helping incite the so-call coup.

The California Congressman tweeted that he is “honored” to be selected as an impeachment manager.

I am humbled and honored by Speaker Pelosi’s decision to appointment me as an Impeachment Manager. My statement: pic.twitter.com/4wx1piTjiS

These are her choices: