President Trump: Big Tech is doing a horrible thing to our country 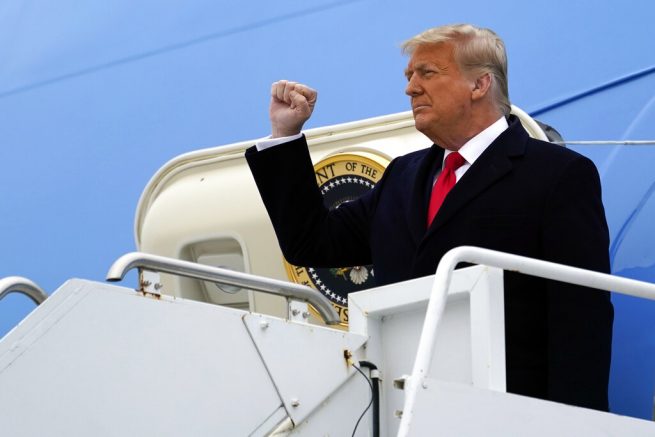 President Trump broke his silence on Big Tech following his ban from social media. He commented, “I think that Big Tech is doing a horrible thing for our country.”

The President added, Big Tech’s actions are dividing our nation and creating more anger than he’s ever seen. These remarks came as most social media platforms have taken steps to censor him by either banning or restricting him from posting.

“They’re dividing and divisive and they’re showing something that I have been predicting for a long time,” President Trump stated. “I think Big Tech made a terrible mistake.”

While Big Tech’s actions are an obvious violation of our Constitution, some Democrats have continued to praise the move. Despite this, the President suggested action could still be taken.

“There is always a counter move when they do that,” he stated. “I’ve never seen such anger as I see right now and that’s a terrible thing.”

While President Trump suggested taking action against these platforms, he did not give further detail as to how he might do so.