Recounts across the country waiting to be certified 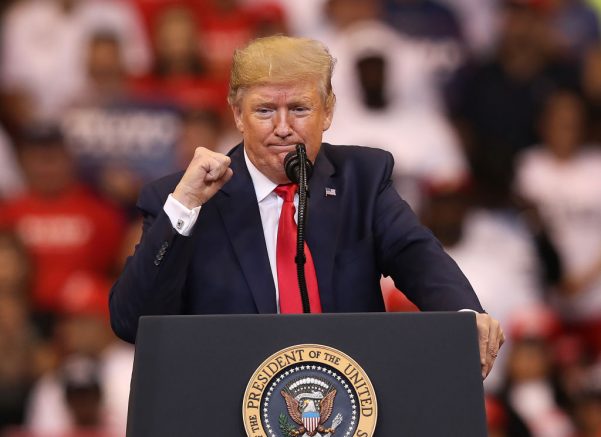 Several battleground states are preparing to certify election results for the 2020 election.

Georgia’s governor certified the state’s election results Friday, but did not endorse them.

During a press conference, Gov. Brian Kemp announced the state had finished their count and requested him to certify, which he did. However, he did not endorse those results, but instead called for another hand recount.

The Trump campaign will have until Tuesday to request a recount in Georgia as the vote is within a half-percent.

Meanwhile, Arizona’s most populated county finalized its election results. On Friday, the Maricopa County Board of Supervisors voted unanimously to approve the results of this month’s general election after counting every legal vote.

The county notably saw a massive volume of mail-in ballots. According to reports, nearly half of Maricopa County’s total of 2 million votes were sent by mail.

The Republican-controlled board said it worked with election officials to verify the results as well as answer any questions related to voter fraud or other integrity concerns. Observers from both the Trump campaign and the Biden campaign reportedly oversaw the count.

Arizona Secretary of State Katie Hobbs is expected to certify the results of the state’s votes in early December.

To ensure a fair election, officials will count ballots by hand in the state’s most populous counties as part of a request by President Trump.

Meanwhile, the Trump campaign is seeking to remove any ballots with mismatching signatures or those with incorrect voter information. Election officials have until December 1 to count the ballots.