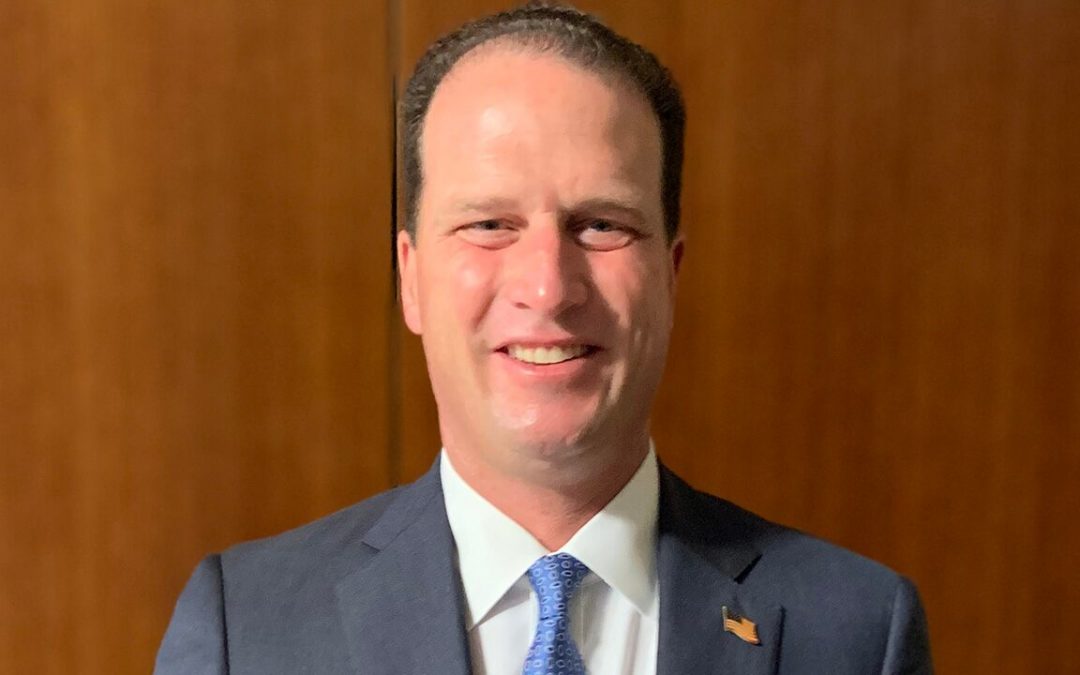 August Pfluger, a former national security adviser to President Trump, said American energy independence is a key security priority, and he’ll stand up for oil and gas jobs as a Republican member of Congress.

“We’re going to do everything we can to continue to fight for things like energy independence,” Pfluger, a former fighter pilot, told Fox News. “…It is job No. 1 for me that we fight against anything that we see from a Biden administration or executive order.”

“When you look at the 2017 tax reform and [Biden] wanting to increase taxes on Day One,” Pfluger said. “When you look at the statements that he’s talked about … absolutely denying permitting for federal lands or federal waters for drilling. There’s a number of things I think are extremely alarming that would affect our district and the ability to provide that affordable, reliable energy.”

Biden raised eyebrows at the final presidential debate when he said he wanted to “transition” away from oil in favor of renewable energy. He later clarified that he didn’t mean putting an end to the oil industry.

Biden wants America to evolve to a “100% clean energy economy” and become the world’s clean energy superpower, creating millions of jobs in the process.

Pfluger said the competitive market already has caused such a reduction in emissions that the Paris agreement is “inconsequential.”

“The standards that we’ve already displayed we can match are well above what the Paris climate accords could ever outline,” Pfluger said. “The last decade we’ve reduced carbon emissions and harmful gases by way more than what the Paris accords laid out. So, I don’t think that the Paris accords have any effect on us because, quite frankly, the free market and industry have made engines more efficient [and] have reduced emissions to a degree that that’s inconsequential.”

Pfluger, a husband and father of three girls, said the Green New Deal, authored by Rep. Alexandria Ocasio-Cortez, D-N.Y., doesn’t take into account that everyday lives are surrounded by things made from byproducts of fossil fuels, such as cell phones.

“We have just ignored the market forces and what the energy has actually done for the world when we look at a Green New Deal,” Pfluger said. “There is no doubt that we want our air to be clean, our water to be clean. Natural gas has done that around the world. We have done that. We have provided clean, inexpensive energy.”

Pfluger graduated from the Air Force Academy in 2000 and spent nearly two decades in the Air Force. He was a fighter pilot flying F-15s and F-22s, and deployed for combat missions in the Middle East. In 2019, he joined Trump’s National Security Council for a few months before leaving to run for Congress.

Democrats invested a lot of time and money in trying to flip Texas blue this cycle, but came up short on the presidential side and in key swing congressional races.

“Texas voted its conscience,” Pfluger said. “Rejected socialism. Stood up for oil and gas, and said that our values are not for sale.”