Situation Update – Nov. 28th – ART OF WAR: How Trump won the election BEFORE Nov. 3rd… now it’s just playing out for all to see 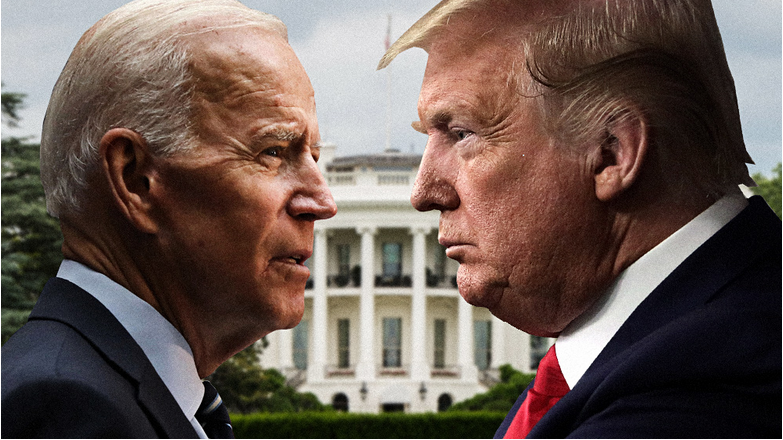 President Trump won the 2020 election well before Nov. 3rd, and he did it by knowing his enemy and the tactics they would try to use to steal votes and rig the outcome.

He knew them so well that he signed an executive order on September 12, 2018 which described the very acts of vote-rigging and fraud in which the Democrats sloppily engaged.

That executive order, found at this link on WhiteHouse.gov, specifically finds that, “the ability of persons located, in whole or in substantial part, outside the United States to interfere in or undermine public confidence in United States elections, including through the unauthorized accessing of election and campaign infrastructure or the covert distribution of propaganda and disinformation, constitutes an unusual and extraordinary threat to the national security and foreign policy of the United States.”

In that order, Trump declared a national emergency, meaning the 2020 election took place under a national emergency order. This allowed Trump and white hat elements inside the DoD to set up a SCIF and monitor the election theft happening in real time. Trump allowed the Democrats to steal the election, in other words, so that they would entrap themselves in a grand scheme of treason and cyber warfare that would ultimately lead to the downfall of the entire Democrat party.

Trump then dispatched DoD personnel to raid server farms in Frankfurt, Barcelona and Toronto, acquiring the physical servers that recorded all the digital proof of the election fraud. These servers, along with results from Kraken, the DoD’s cyber warfare information gathering system, were handed over to DIA cyber crimes and counterterrorism analysts, who produced irrefutable, bombshell evidence that was turned over to Sidney Powell for use in her lawsuits. Powell is going to roll out these military intelligence witnesses during the trials, sending shockwaves around the world.

Trump, it turns out, is running an “Art of War” scenario on the Democrats. He feigns weakness where he has strength. He feigns strength where he is weak. He attacks in unexpected ways, and he already planned the full victory of this entire election battle long before the election even began. Democrats vastly underestimated Trump because they believed their own characterizations of him as a “stupid” person. So they carried out wholesale, brazen election theft under the assumption that Trump was too stupid to notice, while in reality, Trump had laid the trap for them to walk right into. And emboldened by their own arrogance and lust for power, they fell for it.

Now, Trump has everything. He has the CIA’s servers, the proof of cyber warfare, the names of those who carried out these crimes and all the evidence that will allow SCOTUS to overturn the results in most of the swing states. Trump is now calmly watching Democrats and GOP turncoats continue to hang themselves with acts of betrayal and treason, even as Trump already knows the end result: A second term for Donald J. Trump, and the destruction of the Democrat party as hundreds (or even thousands) of top Democrats are arrested and imprisoned.

Soon, you will see nationwide calls for Biden to concede. As the Kraken evidence comes out, the world will be stunned. The People will be outraged, and Biden will be very lucky to escape without ending up in prison. America will overcome this insidious attempt at an illegal cyber warfare attack, and elections will be secured from this day forward.

Listen to today’s Situation Update to learn even more

This is Part One:

This is Part Two:

In the mean time, enjoy this fascinating new interview with Monkey Werx, an expert in