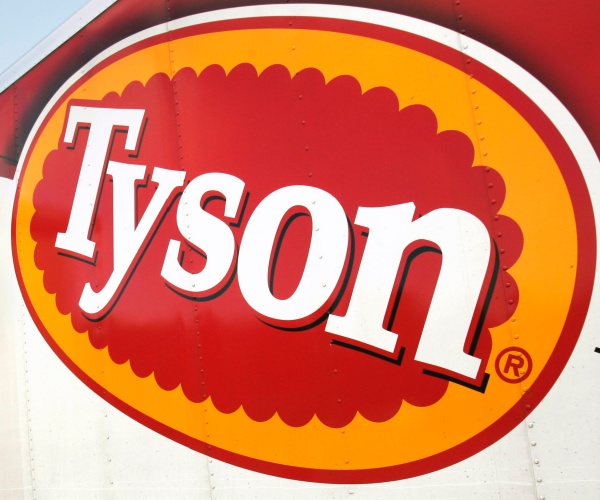 Tyson Foods reportedly suspended top officials at its biggest pork plant Thursday and is looking into allegations that the bosses were betting on how many workers would get infected with COVID-19.

The heartless pool was set up last spring as the virus spread through the Waterloo, Iowa,  plant, ultimately infecting more than 1,000 of its 2,800 workers, killing at least six and sending others to the hospital, The Associated Press reported.

Tyson’s president and CEO, Dean Banks, said Thursday he was ”extremely upset” about the allegations against managers at the Waterloo site, and that the company had hired a law firm to conduct a probe. It’ll be led by former Obama administration Attorney General Eric Holder.

”If these claims are confirmed, we’ll take all measures necessary to root out and remove this disturbing behavior from our company,” Banks said in a statement.

According to the AP, Arkansas-based Tyson has come under fire for recently amended wrongful death lawsuits in which plaintiffs’ lawyers allege Waterloo plant manager Tom Hart ”organized a cash buy-in, winner-take-all betting pool for supervisors and managers to wager on how many employees would test positive for COVID-19.”

The plaintiffs’ lawyer Mel Orchard told the AP said he was ”happily surprised” by Tyson’s moves and that he hopes Holder will conduct a broad investigation into the company’s virus safety efforts.

”It’s not going to change what happened. These people are gone, but can we prevent future deaths?” Orchard said. ”I hope so. Because there is a reckoning coming.”

The United Food and Commercial Workers International Union, which represents workers at the plant, called out ”stunning safety failures.”

”This shocking report of supervisors allegedly taking bets on how many workers would get infected, pressuring sick workers to stay on the job, and failing to enforce basic safety standards, should outrage every American,” said Marc Perrone, the union’s president.