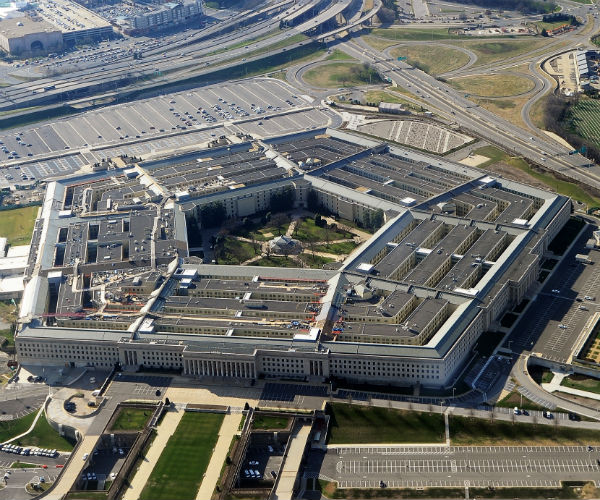 The Texas resident and author of “Return with Honor,” made headlines in 1995, when his F-16 fighter was shot down over Bosnia and he survived in enemy territory for about a week before he was rescued by the Marines. The movie “Behind Enemy Lines” also was loosely based on his experience, the news outlet reported.

O’Grady received a Bronze Star and a Purple Heart for his service, and he now serves as the co-chair of Veterans for Trump.

When his nomination was announced Tuesday, O’Grady sparred with his Twitter critics.

When one journalist tweeted that he “thought Trump didn’t like fliers who got shot down,” an allusion to Trump’s criticism of war hero former Sen. John McCain of Arizona, O’Grady dared him to “tell me that in person.”

He also sparred with Lincoln Project adviser and veteran Fred Wellman, who warned O’Grady he might need to get a thicker skin if he’s going to wade into politics.

And Yashar Ali, a freelance journalist and advocate for protecting vulnerable elephant populations called out O’Grady for killing two elephants in a 2014 hunting trip in Zimbabwe.

The Obama administration issued a blanket ban on all Zimbabwe elephant trophies in 2014; O’Grady testified before the House Committee on Natural Resources in favor of reversing the ban, arguing  hunting elephants for sport helps elephant populations in Africa — and provided documentation that he had killed two elephants as part of his testimony, the news outlet reported.

The Trump administration lifted the ban in 2018, the news outlet reported.