Williams College Mathematician Flags up to 100,000 Ballots in Pennsylvania 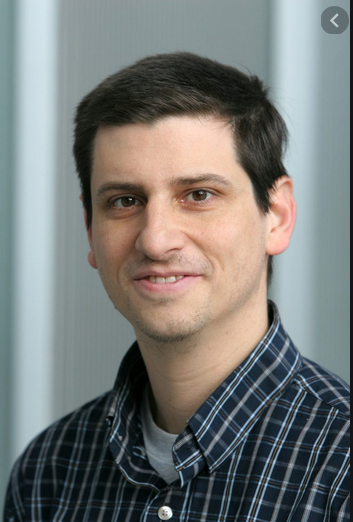 A professor of mathematics at Williams College, in a sworn affidavit, flagged nearly 100,000 ballots in Pennsylvania after analyzing election data and phone interviews.

Steven Miller, who specializes in analytic number theory and sabermetrics, said that one instance of possible fraud involved potential votes that weren’t counted and another instance involved ballots that may have been requested by a person other than the GOP-registered voter.

“I estimate that the number of ballots that were either requested by someone other than the registered Republican or requested and returned but not counted range from 89,397 to 98,801,” Miller said in the sworn statement (pdf), according to Just The News.

Pennsylvania’s state data for early and absentee ballot requests showed 165,412 ballots requested in the names of registered GOP voters that were not counted as of Nov. 16, Miller stated.

Data shows Democratic nominee Joe Biden is ahead of President Donald Trump by around 80,000 votes in Pennsylvania.

“This data, which is provided by an expert witness, who would be qualified in almost any court in the country, adds to the conclusions that some level of voter fraud took place in this year’s election,” Trainor remarked. “Therefore, the rush to certify results that are this suspicious from places with known election violations would nullify millions of votes that were legally cast by individual voters.”

Miller, who was educated at Yale and Princeton, said he analyzed data from Pennsylvania’s election that was collected by Matt Braynard, who formerly worked for the Trump campaign, and conducted 2,684 voter interviews by a phone bank.

The American Mathematical Society in 2019 said Miller was included in its class of fellows “for contributions to number theory and service to the mathematical community, particularly in support of mentoring undergraduate research.”

Pennsylvania Secretary of State Kathy Boockvar’s office has not responded to a request for comment.

Boockvar’s office previously said it has found no evidence of voter fraud or mass irregularities in Pennsylvania, while other secretaries of state in Arizona, Georgia, and Michigan have said the same. Earlier this week, the Department of Homeland Security’s cybersecurity division said the Nov. 3 election was the “most secure” in U.S. history, saying there is “no evidence that any voting system deleted or lost votes, changed votes, or was in any way compromised.”

Trump’s legal team, however, has said they have found enough evidence to potentially overturn the election.