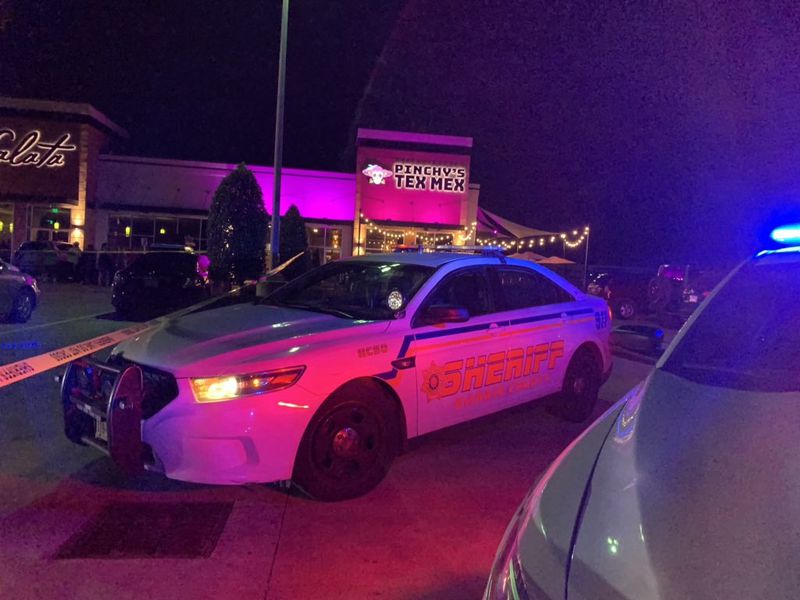 Texas authorities have identified the suspect who drove into a crowd of people outside a restaurant as the son of the woman who died in the incident. According to the Harris County Sheriff, the person behind the wheel of that vehicle was 20-year-old Homer Lopez who is accused of running over several people Thursday.

His mother, 35-year-old mother Crystal Gomez, was pronounced dead at the hospital. Meanwhile, one person is in serious condition while several others suffered minor injuries.

According to reports, it all started when a fight broke out at a restaurant in Katy, which is west of Houston. The altercation spilled into the parking lot. Investigators believe the suspect drove into the crowd of people to break up the fight.

Lopez reportedly fled the scene, but later returned and was arrested. He faces multiple charges, including murder and two counts of failure to stop and render aid.