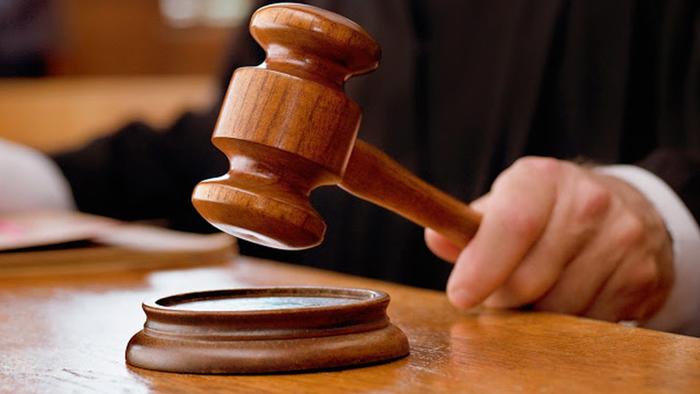 Authored by Adam Andrzejewski via RealClearPolicy.com,

Federal district judges earn $218,600 annually and many hold stock investments, a potential conflict of interest when a case involving the companies in which they’re invested comes before them.

That’s exactly what happened with 131 federal judges who broke the law by hearing suits in which they had a financial interest, The Wall Street Journal recently reported.

The Journal looked at the financial disclosure forms that about 700 federal judges filed between 2010 and 2018 and found that 129 federal district judges and two federal appellate judges in 685 lawsuits had at least one case where they or their family owned stock in a company that was a plaintiff or defendant in their courtroom.

Now, 56 of the judges have told their court clerks to notify parties in 329 lawsuits that they should have recused themselves, making it likely that new judges will be assigned to re-hear the cases at a huge cost to taxpayers.

There’s no law stopping judges from owning stocks, but since 1974, federal law has barred judges from hearing cases that involve a party in which they, their spouses or their minor children have a “legal or equitable interest, however small.”

While there’s no estimate as to how large the bill is that taxpayers foot for the average, federal court case, we know that these judges collect $218,600 annually — $28.6 million for 131 judges — plus benefits.

Their court clerks and other support staff are paid salaries as they go through case after case, and re-hearing cases that have already been decided is a waste of taxpayer money that could have been avoided if judges disclosed their conflict of interests before taking a case.

The #WasteOfTheDay is presented by the forensic auditors at OpenTheBooks.com.