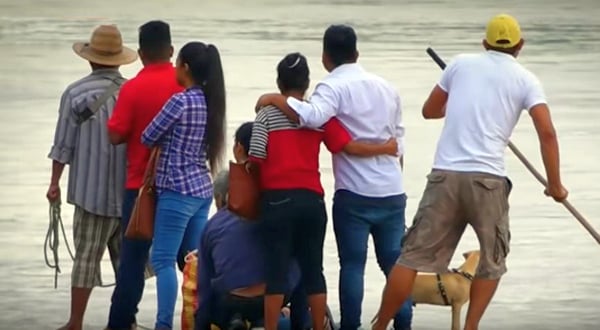 The renowned Center for Immigration Studies is giving the “pro-open borders” Migration Policy Institute in Washington a tongue-lashing for suggesting that throwing more money at immigrants is the only solution their issues.

“The MPI is only interested in spending billions to cure these obvious problems; it does not even mention the possibility of preventing their growth by something as simple (though difficult) as enforcing the immigration or the minimum wage laws. Nor does it suggest any combination of cure and prevention,” a new CIS report concluded.

Using Census data from the American Community Survey, it found there are 14,799,000 of them, calling them “immigrants,” “which suggests legal presence, when, as MPI notes later, at least a third of this population is here illegally.”

But the figures were taken from 2019, leaving out of the equation entirely the millions who have arrived illegally in the U.S. under Joe Biden’s open borders policies.

“The study shows that the numerous low-income foreign-born population is remarkably different from the American population generally.”

“MPI’s study also shows that 32% of this migrant population had no health insurance, as opposed to 8% of the total population. Similarly, 41% of the low-income migrant population has less than a high school education, while only 8% of all Americans are in that category,” the CIS report said.

That means there is “abject poverty and a large utilization of welfare systems” by immigrants.

But the MPI, instead of considering enforcement of border laws, addresses “economic supports, education and training initiatives,” CIS reported.

“MPI seems to want only to let in more migrants (legal and illegal), and then it wants us to spend more on them than we are doing now. It just does not say so, in so many words,” the CIS said.