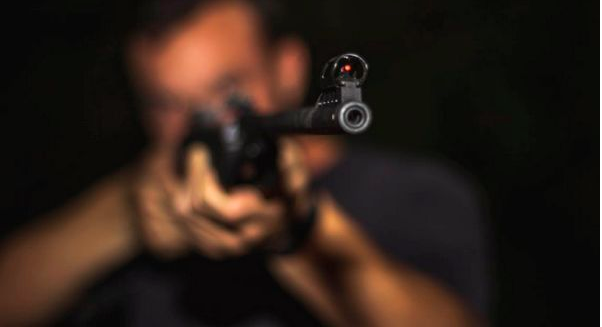 A three-judge panel of the 9th U.S. Circuit Court of Appeals has shot down a California ban on sales of semiautomatic rifles to young adults.

The decision in the case, Jones v. Bonta, brought by the Second Amendment Foundation, was returned to district court for further proceedings in what the SAF has described as a court victory.

“We are delighted with the opinion,” said SAF founder Alan M. Gottlieb. “The court majority rightly recognized that delaying the exercise of a right until age 21 does irreparable harm. It also applied strict scrutiny to the semi-auto ban.”

He explained the decision also could impact another case that challenges a similar regulation in the state of Washington, which also is under the jurisdiction of the 9th Circuit.

In that state, the ban was adopted via a citizen initiative in 2018, and is under challenge by the SAF and the National Rifle Association.

In the California case, the judges struck the ban on sales of certain weapons to people in the 18-20-year-old age group.

The Washington Examiner reported Nelson added, “America would not exist without the heroism of the young adults who fought and died in our revolutionary army. Today we reaffirm that our Constitution still protects the right that enabled their sacrifice: the right of young adults to keep and bear arms.”

State officials in California said they were reviewing the decision.

A statement they released said, “California will continue to take all necessary steps to prevent and reduce gun violence. We remain committed to defending California’s commonsense gun laws, which save lives and make our communities safer.”