Abrams: Illegal immigrants should be able to go to college 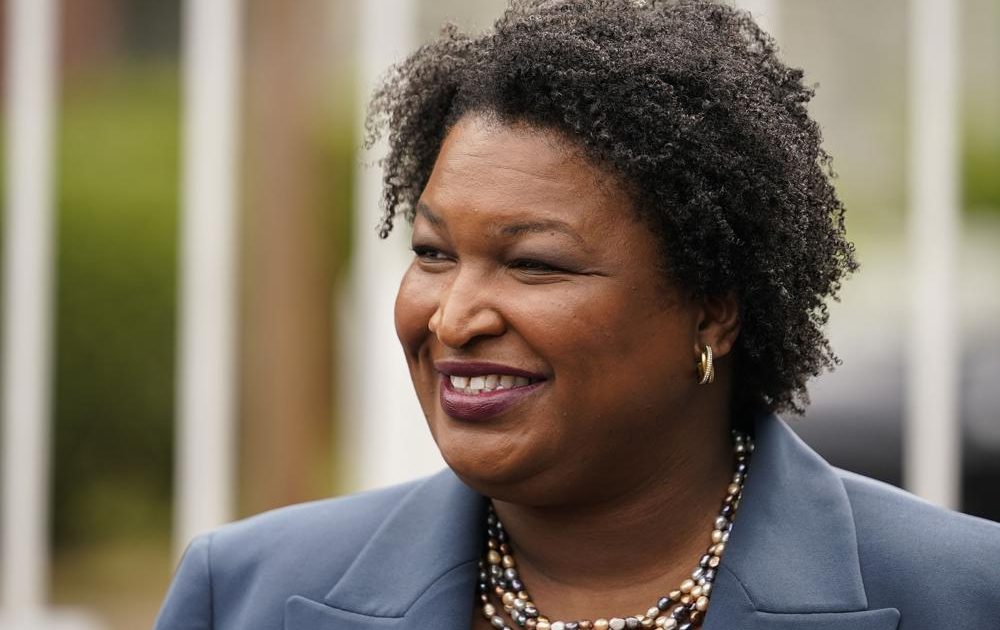 Democrat gubernatorial candidate Stacey Abrams (D-Ga.) said that anyone, including illegal immigrants, should be allowed to go to college. Abrams spoke at a University on Wednesday. There, she stated that if immigrants have finished high school, then they should be able to attend college. She added the difference between American citizens and immigrants is “artificial obstruction.”

“Right now, you don’t have the choice because in Georgia if you are undocumented, you are denied full access. That does not make sense. We are growing the next generation of leaders and I believe we should be investing,” Abrams said. “It doesn’t take away from anyone for immigrant students to be able to attend our schools.”

Meanwhile, even Democrats are worried about Abrams’s current standing in Georgia’s gubernatorial race. She is currently trailing behind her Republican rival Brian Kemp.