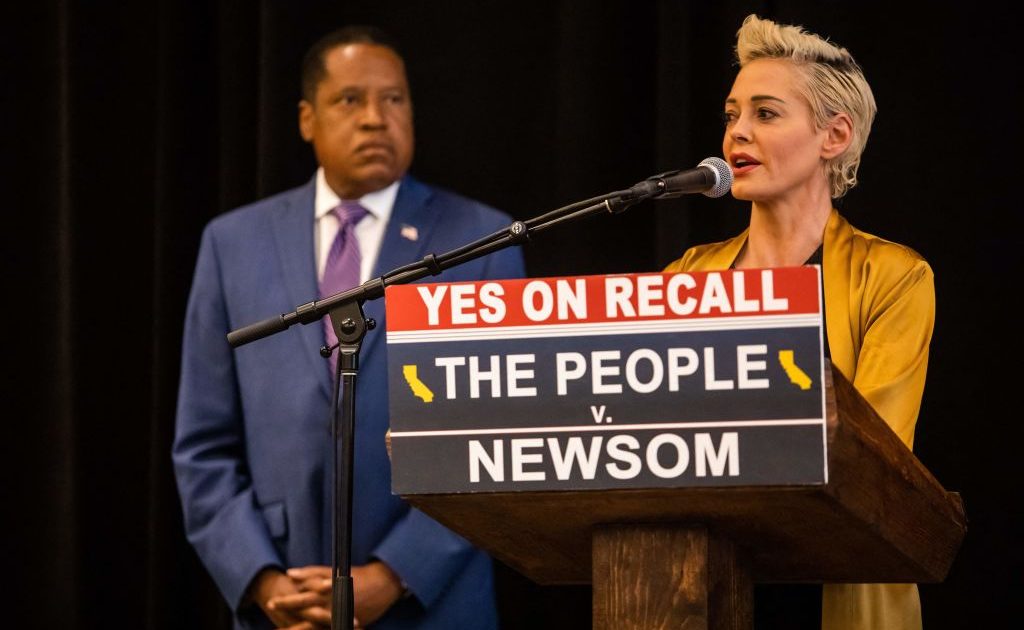 Actress and activist Rose McGowan, who made headlines in the New York Times for detailing Harvey Weinstein’s sexual assault history, now says Gov. Gavin Newsom’s (D-Calif.) wife tried to silence her before the article’s release. On the Daily Wire’s Rubin Report last week, McGowan detailed a call she received from Jennifer Siebel Newsom in which she claims she was coerced into staying silent about Weinstein.

The actress has accused Weinstein of raping her at the Sundance Film Festival in 1997 when she was 23-years-old. McGowan said the call from Newsom’s wife came six months before the New York Times piece exposing Harvey Weinstein broke in 2017.

McGowan claimed Newsom’s wife cold called her and told her Weinstein’s attorney wanted to know what it would take to “make her happy.” She mentioned in the interview how it was obvious she was trying to make the story go away.

Here is the evidence Governor @gavinnewsom wife ⁦@JenSiebelNewsom⁩ infiltrated a Weinstein victim’s email group and said how she’d tried to get me to shut up, but in a fancier way pic.twitter.com/lQX92ctQ8P

McGowan’s allegations come as the California gubernatorial recall election is just days away, set to take place on Sept. 14.