All 3 men found guilty of murder in Ahmaud Arbery case 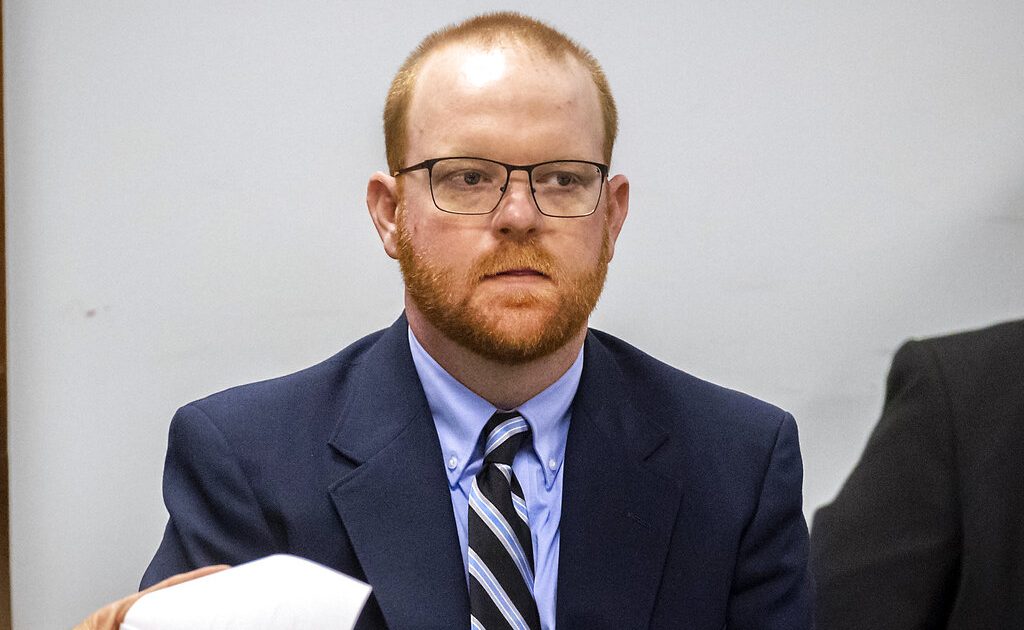 FILE – Travis McMichael listens to attorneys question a pool of prospective jurors during jury selection for the trial of he and his father Greg McMichael and William “Roddie” Bryan, at the Glynn County Courthouse, Monday, Oct. 25, 2021, in Brunswick, Ga. Travis McMichael, the man who fatally shot Ahmaud Arbery, was convicted of murder Wednesday, Nov. 24. The conviction carries a minimum sentence of life in prison (AP Photo/Stephen B. Morton, Pool, File)

All three men are found guilty of murder in connection with the shooting death of Ahmaud Arbery in Georgia. After deliberating around nine-hours over two-days, the judge read the jury’s verdict Wednesday on a string of counts against the men.

Ahmaud Arbery’s mother Wanda Cooper-Jones reacts to the guilty verdicts for the 3 men who killed her son. pic.twitter.com/P8T8sukMOL

Arbery was shot while jogging back in February 2020 with the men claiming self-defense while performing an alleged citizen’s arrest.