Almost 8 Out Of 10 Americans Say Things Are “Out Of Control”; New Poll Finds 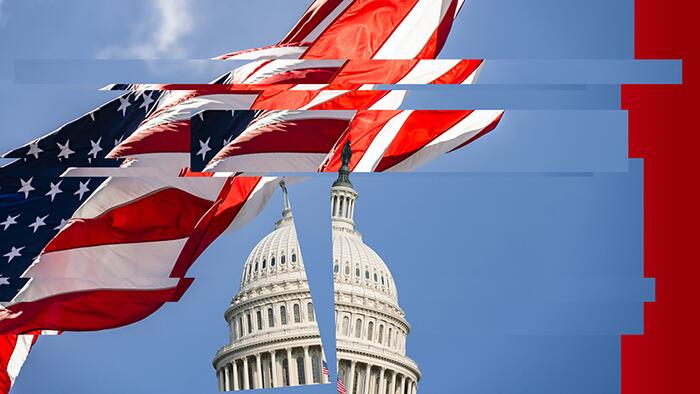 A new CBS News Battleground Tracker/YouGov poll has found that a whopping 79 percent of Americans believe the country is “out of control” ahead of the mid term elections.

Just 21 percent responded to the say that they feel things are “under control,” and when that 79 percent were asked which party they will vote for a majority of 58 percent said Republican, with only 34 percent saying they will vote Democrat.

That doesn’t bode well for the party in power: Reps are winning those who say “out of control” right now. pic.twitter.com/5UKOA0VviP

The state of the Economy is favouring Republicans:

This comes as more than half of voters blame Biden and the Dems for the economy and gas prices. pic.twitter.com/SKVXH4GwqQ

The poll also found that a huge swing by independents to the GOP is underway:

⛽ Prices with Democrats in Control
Go Up — 57%
Go Down — 8% pic.twitter.com/ZEXlPdjZnK

More hispanic voters are going Republican too, according to the poll:

With just over a week to go before the midterm elections, the latest CBS Battleground tracker poll finds Republicans within single digits among Hispanics.

Context: The same poll gave Democrats a 24-point lead with Hispanics at this point in 2018. pic.twitter.com/53zXSf4wca