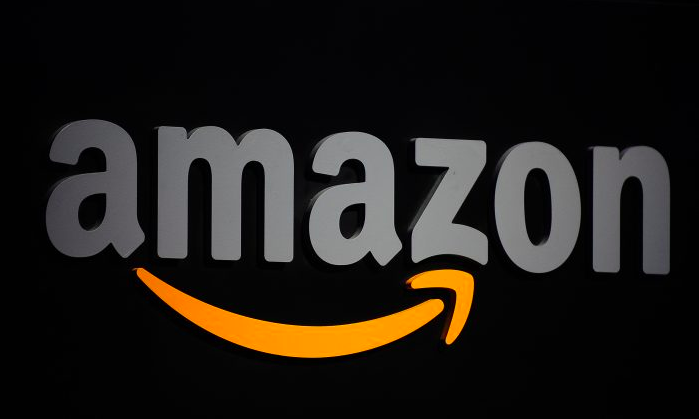 Amazon has apparently removed from its offerings a book that discusses issues with transgender ideology. The author said he wasn’t notified and the company has offered no explanation.

The book, “When Harry Became Sally: Responding to the Transgender Moment” by Ryan Anderson, was removed by Amazon around Feb. 21. The exact timing is hard to pinpoint since the author, who is president of the Washington-based think tank Ethics and Public Policy Center, only learned about the move when people informed him that they couldn’t find the book in the online retailer’s inventory, he told the Daily Caller.

“I hope you’ve already bought your copy, cause Amazon just removed my book ‘When Harry Became Sally: Responding to the Transgender Moment’ from their cyber shelves,” Anderson wrote in a Feb. 21 tweet.

As of the afternoon of Feb. 22, Amazon’s links to both the hard and electronic copies of the book result in error messages.

Published three years ago, the book argues that the push to encourage individuals who feel like a different gender to undergo sex-change procedures is driven by ideology rather than sound medical advice, according to Princeton University politics lecturer Matthew Franck, who reviewed it in 2018.

“Ryan T. Anderson has written the definitive book on the transgender phenomenon—ranging across medicine, psychology, culture, sociology, law, and public policy,” Franck said. “In doing so, he may have saved the minds and bodies—indeed, the very lives—of people he will never know.”

Amazon didn’t respond to a request by The Epoch Times for comment by press time.

The book disappeared around the same time Anderson published an op-ed in the New York Post critical of a bill pushed by the Biden administration that would insert sexual orientation and gender identity as protected categories under the Civil Rights Act of 1964.

“The bill would act as a sword—to persecute those who don’t embrace newfangled gender ideologies,” Anderson wrote. “It would vitiate a sex binary that is quite literally written into our genetic code and is fundamental to many of our laws, not least laws protecting the equality, safety, and privacy of women.”

Congress may act on the bill as early as this week.

Transgender ideology has become one of the focal points of far-left, progressive politics. It fits the model of the quasi-Marxist “intersectional” critical theories that divide society into “oppressors” and the “oppressed,” based on characteristics such as race and “gender identity.”

Last month, President Joe Biden signed an executive order tasking the government with redefining all its policies and regulations regarding discrimination based on sex to include “gender identity.”

The language of the order indicates that women-only sports, bathrooms, and locker rooms at federally funded institutions, such as schools, will have to be open to biological men who consider themselves female and vice versa. It also injects “gender identity” into the definition of sex discrimination in housing, workplace, and health care settings.

In progressive nomenclature, “gender identity” refers to a fluid concept that includes anything one identifies as at a given moment, based on subjective feelings.

About 2.1 percent of college students identify themselves as transgender, according to the spring 2020 National College Health Assessment survey (pdf). Only some 0.3 percent identify as transgender male-to-female or female-to-male. For the other 1.8 percent, the most popular gender identities were “Non-binary,” “Genderfluid,” “Genderqueer,” and “My identity is not listed.”

Online discussions between individuals who consider themselves one of the new genders indicate that their self-identification may change from day to day. Sometimes, they may consider themselves women, other times men, androgynous, or one of many other alternative “genders.”

Anderson’s case isn’t the first time that Amazon appears to have engaged in censorship on this topic.

Amazon didn’t respond to a previous request for comment on that decision.

In November 2020, Target removed Shrier’s book from its offerings after transgenderism activists complained about it online.