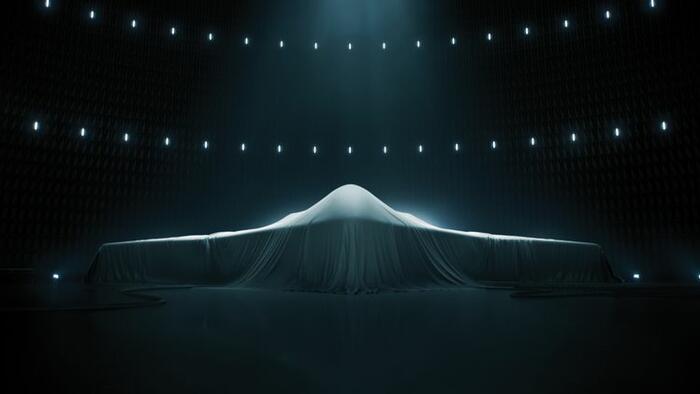 Northrop Grumman Corporation and the US Air Force are set to unveil the world’s first sixth-generation aircraft on Friday.

The B-21 Raider stealth bomber will be displayed at Northrop’s facility in Palmdale, California. There have been no photos, just renderings released in the public domain of the super secret aircraft that has been in development since 2015.

A team of more than 8,000 people from Northrop, 400 suppliers across 40 states, and the Air Force have been working on the B-21 program.

Northrop said the new stealth bomber “benefits from more than three decades of strike and stealth technology … and was developed with the next generation of stealth technology, advanced networking capabilities and an open systems architecture, the B-21 is optimized for the high-end threat environment.”

“The B-21 is the most advanced military aircraft ever built and is a product of pioneering innovation and technological excellence.

“The Raider showcases the dedication and skills of the thousands of people working every day to deliver this aircraft,” Doug Young, sector vice president and general manager at Northrop Grumman Aeronautics Systems, said in a press release.

The plane, according to Northrop, will be the “backbone of the future for US air power” with new capabilities and advanced technology to deliver conventional and nuclear payloads. It will be able to “defeat the anti-access, area-denial systems,” the defense company said.

Northrop even called the new aircraft a “digital bomber.” Here’s why:

At least six of these new bombers are in various stages of final assembly and testing at the company’s plant in Palmdale. Tomorrow’s big reveal will be the first time public eyes have ever viewed a sixth-gen bomber in real-life.