Two 2020 presidential candidates, who did not qualify for this week’s Democrat debate, chose to hold their own campaign events instead. Entrepreneur Andrew Yang held rallies in Iowa earlier this week as the hashtag ‘America Needs Yang’ began trending on social media.

Yang drew an estimated 700 people to Drake University’s Olmsted Center, which is just buildings away from where half a dozen of his fellow candidates took the stage on Tuesday. His speech was focused on technological unemployment and the opioid crisis.

He said the U.S. needs to stay competitive with China in developing artificial intelligence and 5G while holding ‘Big Pharma’ accountable.

“This is not a money problem, because no amount of money gives people their loved ones back, but money cannot be the obstacle,” said Yang. “We need to take those tens of billions of dollars, claw it all back and put it back into our communities to help people get off the drugs.” 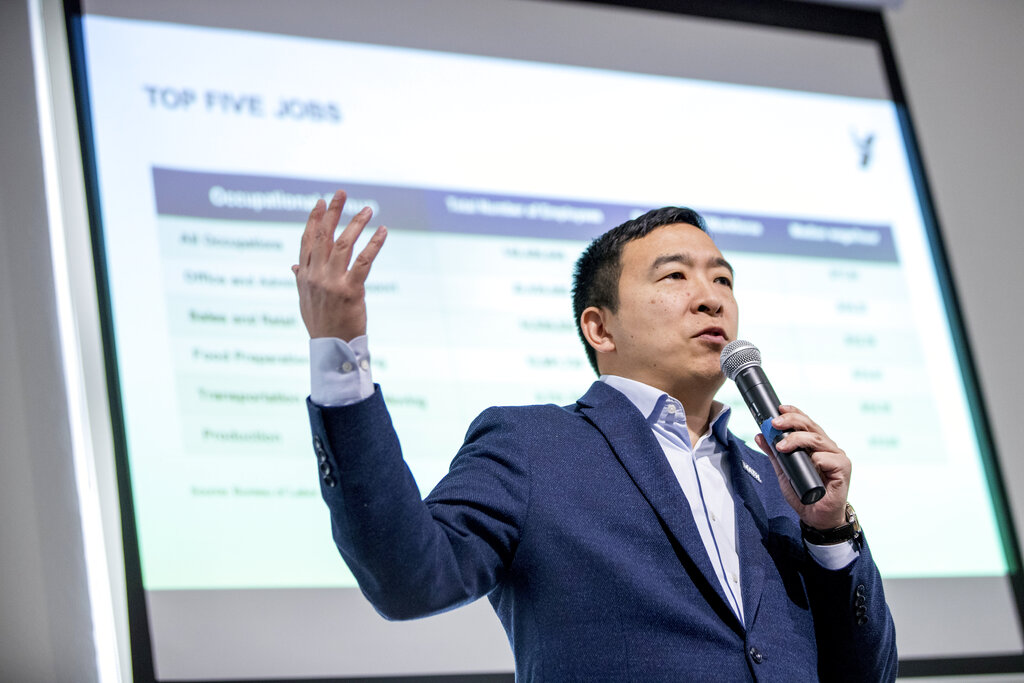 “What do we do?” she asked. “Let’s fix this broken policy, end these regime change wars and stop creating this situation that actually strengthens these terrorist organizations.”

Gabbard announced last month she would not attend the Democrat National Convention regardless of whether she qualified. She has long accused the event of being biased and has said there’s a lack of transparency in candidate selection. 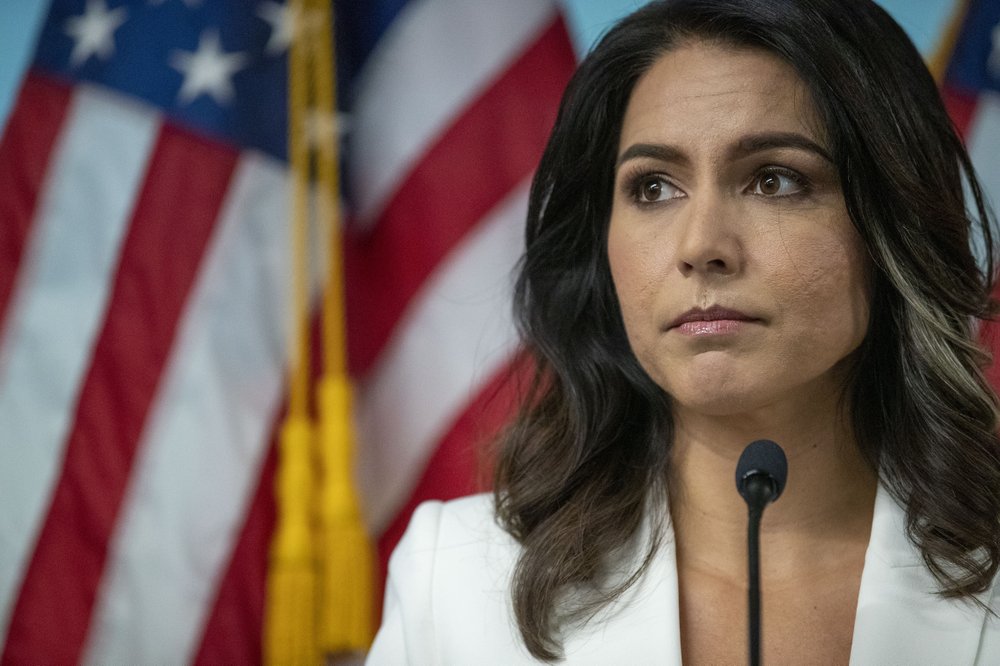 Neither Gabbard nor Yang met the DNC’s requirements to participate in Tuesday’s debate after failing to obtain five percent support in at least four approved polls.