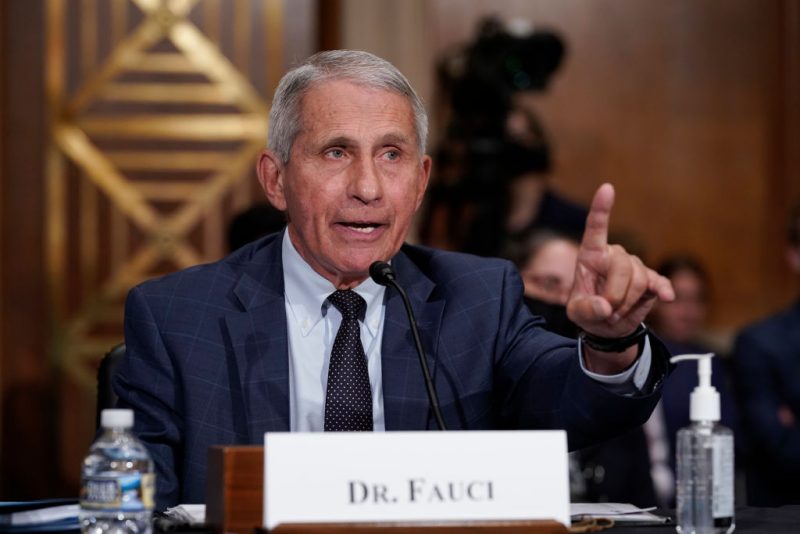 A legal deposition has revealed that Anthony Fauci’s daughter had worked as a software engineer for Twitter in 2020.

The truth was revealed in a 359-page transcript of an interview released by Missouri Attorney General Eric Schmitt. The interview was a part of the ongoing case in regards to censorship by social media.

Fauci was asked whether or not he knows anyone who works at any social media platform. In response, he said that his daughter used to work at Twitter as a software engineer.

Additionally, it was revealed that the doctor has had at least three conversations over FaceTime with Mark Zuckerberg about pushing COVID-19 vaccinations.

The deposition is part of a lawsuit filed by Schmitt and Louisiana Attorney General Jeff Landry. Landry is alleging that key Biden players “colluded with and or coerced social media companies to suppress free speech.”