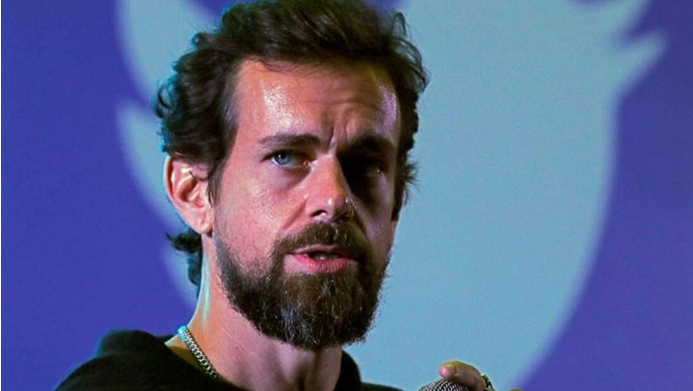 Strange as these practices may seem, they did lead to some rather interesting decisions in recent times, which have directly drawn the ire of the U.S. Senate.

After all, these rather interesting, mind-inspiring activities have surely led to one of Twitter’s more egregious moves yesterday, which was to lock all Twitter accounts that dared to disseminate a rather valid New York Post article that focused on Hunter Biden’s rather nefarious dealings in Ukraine and China.

Rather than fact check, rather than even attempt to understand the source of the material for the explosive New York Post piece, Twitter decided to just arbitrarily ban it. This ban included locking the accounts of the New York Post, as well as the personal account of the White House Press Secretary, Kayleigh McEnany.

Even worse, Twitter went on to censor a second story on Hunter Biden, making the platform’s rather blatantly obvious bias even clearer.

Facebook, on the other hand, was just exposed for having over 80 percent of the political donations that took place across its platform going towards the Democrats. Wow.

Once he awoke from whichever hazy activity of the day inspired him, Dorsey apparently realized that Twitter may have erred just a bit in such an aggressive response, although this mea culpa was a bit too little, too late.

Ted Cruz didn’t mince words whatsoever, demanding an instant answer from Big Tech about its rather open interference in the 2020 Presidential Elections.

“This is election interference and we’re 19 days out from an election,” Cruz, R-Texas, said. “It has no precedent in the history of democracy. The Senate Judiciary Committee wants to know what the hell is going on.” [Source: Fox News]

“The power behind these platforms have been taken to a level that truly is dangerous,” the Judiciary Committee chairman added. [Source: Fox News]

Great work, Cruz and Graham. Not only have you ensured the seamless confirmation of Barrett, particularly since Romney doubled down and said he would vote for her, but you’ve now moved on to another very serious issue under three weeks out from the election: Big Tech.

Much like politicians who cannot answer a simple question, such as whether or not the Supreme Court will be packed in the case of Biden and Harris, tech companies have simply decided to shut down speech they do not agree with, if they cannot immediately disprove it or spin it, that is.

However, unlike politicians, especially the sneaky, law-destroying Democrat type of politicians, social media giants apparently forget about a little thing called the United States Constitution, even if the snowflakes they employ have never heard of it before. This Constitution is a rather vital element of law and order within the United States, particularly the First Amendment regarding freedom of speech and expression.

For this reason, the Senate has justifiably demanded an emergency hearing with the CEOs of Twitter and Facebook, both of whom apparently wouldn’t know the meaning of “election interference” if it smacked them in the face. Both keep pledging to be objective actors, yet both keep screwing up on an epic level when it comes to ensuring that they remain as unbiased as possible.

Employing a bunch of Marxist-indoctrinated snowflakes freshly graduated from schools in Communist California probably doesn’t help, but the management team is filled with big boys and big girls that should know the difference between bias and facts.

What makes the giant social media companies’ bias all the more horrendously obvious is the fact that they freely permit all types of other true state propaganda to proliferate across their platforms.

This propaganda includes truly fake, almost laughably fake news from Iran and China (the latter of which smashed the Western world into this pandemic predicament in the first place, but Democrats seem to have long forgotten this. Either that, or they remember Biden’s ties).

As McEnany saliently pointed out, an absence of free speech is characteristic of truly authoritarian regimes, not the United States underneath Trump.

“Censoring political speech is what you’d expect in countries like China, North Korea, or Iran — NOT America,” McEnany wrote in a Thursday tweet. “This should scare every single American who values free and open discourse. Do NOT let Big Tech silence YOU.” [Source: Fox News]

In other words, Twitter’s “hacked materials” policy falls a little flat when featuring propaganda from nations that are well known for having some of the worst cybercrime incidences on the planet.

Don’t let Big Tech steal 2020’s liberty. Beneath the progressive façade lies a dark agenda, and it is up to Patriotic Americans to fight for what’s right. Now.