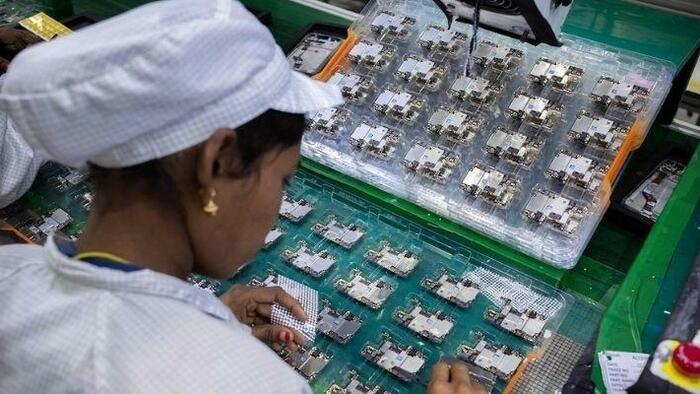 Apple continues to learn the painful lessons of concentrating iPhone production in China. The company’s latest woes are at the world’s largest iPhone factory in the central Chinese city of Zhengzhou. Local officials have locked down the surrounding city while Covid restrictions create unrest at the plant. There are no reports of major disruptions, but all the uncertainty has led the Cupertino, California-based tech giant, to diversify some iPhone production out of the country.

The people said supply chain chaos in China made Apple realize its deep reliance on China for inexpensive labor could leave it vulnerable. The Indian expansion is part of the company’s diversification plans already in place, the people added.

Counterpoint senior analyst Ivan Lam pointed out at least one significant issue for Apple and its suppliers shifting iPhone production: most of the phone’s components are still built in China.

Apple is reducing its reliance on China and beefing up its chain management strategy in response to the ongoing de-globalization trend.

Ming-Chi Kuo, an analyst for TF International Securities, said the US market could be entirely supplied with Apple products made outside of China within 3-5 years.