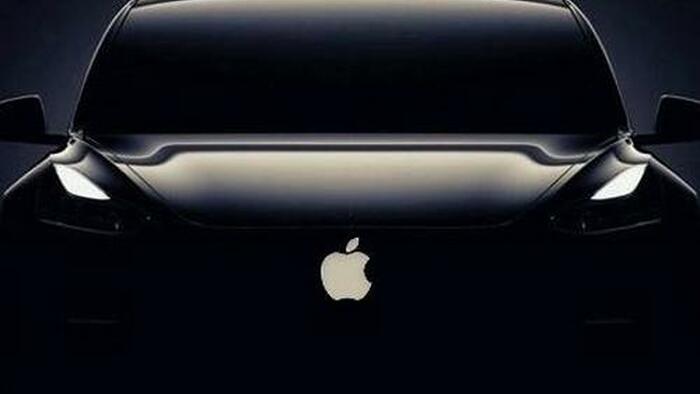 Apple Inc. has postponed the target launch of its self-driving car by about a year to 2026, Bloomberg reports, citing people familiar with the matter. The project, known internally as Titan, has been in limbo for several months as executives reconcile the project’s vision with the fact that current technology simply isn’t advanced enough to pull it off.

To cope, Apple is now planning a less-ambitious design that will include a steering wheel and pedals for driving around town, while fully autonomous driving will be done only on the highway, according to the anonymous sources.

The latest changes underscore the challenge Apple faces in pushing into an entirely new product category and taking on technological obstacles that have bedeviled some of the world’s biggest companies. The secretive project, underway for years, is meant to provide Apple with another major moneymaker, but it also could test the limits of the iPhone maker’s capabilities.

Apple currently plans to develop a vehicle that lets drivers conduct other tasks — say, watch a movie or play a game — on a freeway and be alerted with ample time to switch over to manual control if they reach city streets or encounter inclement weather. The company has discussed launching the feature in North America initially and then improving and expanding it over time. -Bloomberg

The original vision for the car included “Level 5” autonomy – the highest level, which no automaker has been able to pull off. The decision to lower this comes after years of turnover within the Apple car team’s executive ranks. Current boss Kevin Lynch – who also heads up the company’s Apple Watch operating system and health software group – is now focusing more on practical goals in order to move the project forward successfully.

The core of Apple’s self-driving car is their powerful onboard computer, Denali, as well as an advanced array of sensors. Denali’s processing power is equivalent to around four of Apple’s highest-end Mac chips, according to the report. The chip is now considered almost ready for production, however Apple may need to scale it down before launch in order to contain costs.

In addition to the onboard hardware, the system has a cloud-based component for some artificial-intelligence processing. Apple is relying on Amazon Web Services for hosting, costing the iPhone maker about $125 million per year. But that’s just a sliver of the roughly $1 billion the company is spending on the car project annually.

Apple is exploring the idea of a remote command center to assist drivers and control cars from afar during emergencies. The company is also discussing offering its own insurance program to customers. -Bloomberg

Cost-wise, Apple planned to sell each car for over $120,000, however they are now aiming to bring that below $100,000 according to the sources. This would place it in-range of the Tesla Model S and the Mercedes-Benz EQS.

As far as the design roadmap, the vehicle is currently considered to be in the “pre-prototype” stage, while Apple intends to have it ready for design and features by the end of 2024. Then, 2025 will be all about extensive testing.

Looks-wise, the original plan was for something that has a limousine-like interior where passengers could face each other, similar to Canoo, Inc’s Lifestyle Vehicle.

The Premium and Adventure trims of the Lifestyle Vehicle will have fold-down jump seats 😎 https://t.co/TA6CQLCcjl pic.twitter.com/qhP1hlEUbg

Now, however, Apple will aim for a more traditional design with a driver’s seat.

Apple also needs to secure an automotive supplier for a basic chassis, known as a “skateboard,” which will serve as the electric-vehicle’s platform. It will provide the underlying base of the car, the wheel system and the battery.

Design work is being led by former Canoo CEO Ulrich Kranz, along with former managers from Tesla, Lamborghini and Porsche, while software is being headed up by former Tesla manager Stuart Bowers. Safety and engineering will be handled by former Ford executive Desi Ujkashevic.

There are approximately 1,000 employees in Apple’s car organization spread across campuses in Sunnyvale, California, Arizona, Zurich and Ottawa – with most of the engineering work being done in Sunnyvale.